GASTON COUNTY, N.C. — A Charlotte man is behind bars in Gaston County accused of killing a man Friday morning in Bessemer City.  Detectives say Chavis Davis of University City is charged with first degree murder of Matthew Watkins of Cherryville. 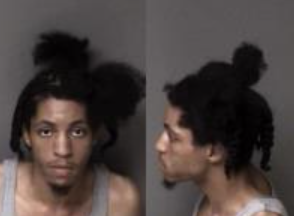 Gaston County Police say they were called to Peggy Drive around 8:00am Friday in reference to a cardiac arrest.  But police say the circumstances indicated a homicide had occurred.  During the investigation, officers located a large amount of narcotics and a firearm. But police have not said how Watkins was killed.

Police say the owner of the home on Peggy Drive where the death occurred is also facing charges. Henry Gonzales is charged with Possession of a Firearm by a Felon, Possession with Intent to Distribute Marijuana and Maintaining a Dwelling for the Purpose of Selling a Controlled Substance.  He is currently under a $50,000 secured bond at the Gaston County Jail. 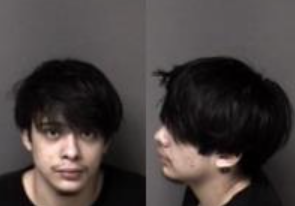