CHESTER COUNTY, S.C. — State authorities have charged the police chief of Great Falls, SC Jeremy Vinson with misconduct in office for a 2021 incident involving a hit-and-run. 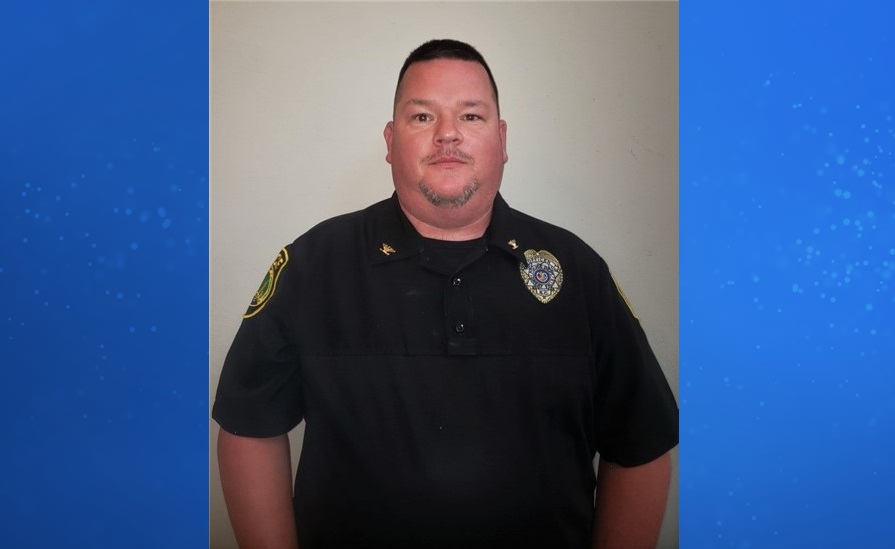 SLED served a warrant on Vinson on Friday that outlined the charge, saying that between December 19, 2021 and June 17, 2022, while acting in his official capacity as chief of police for the Great Falls Police Department, Vinson  investigated a hit-and-run and disposed of the case in Great Falls Municipal Court.

SLED says that Vinson did not get proper authority from the solicitor’s office to conduct negotiations in the case, and then made false statements in a SLED interview about the disposition of the case.

Vinson was booked at the Chester County Detention Center, and will be prosecuted by the SC Attorney General’s Office, according to a SLED news release.