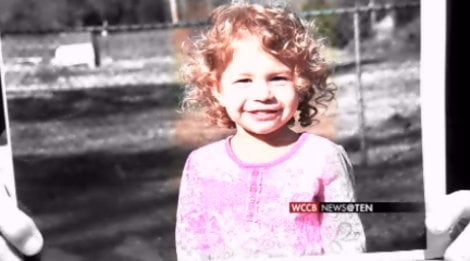 Senator Richard Burr released this statement, “The Kilah Davenport Child Protection Act of 2013 will help ensure the care and protection of our children.  While I regret that Kilah did not survive to see her issue championed, her law will help protect other children.  I also would like to thank Representative Pittenger for his advocacy and determination on behalf of Kilah’s family and the abused.”

Named after Kilah Davenport, a young girl born and raised in Monroe, North Carolina who was the victim of severe abuse and who tragically passed away earlier this year, this law requires the U.S. Department of Justice (DOJ) to issue a report detailing penalties for child abuse in each state, the District of Columbia, and U.S. territories.

Additionally, the law addresses child abuse in areas where the federal government has responsibility by clarifying that previous convictions of child abuse can lead to criminal penalties for the offense of domestic assault by a habitual offender.  It will play an important role in addressing crimes against children.