Disney’s new streaming app, Disney+, is now available and free, for a year, if you’re a Verizon customer.

Over recent years, Disney has acquired great franchises like Marvel and Star Wars along with respectable company’s such as National Geographic.

Disney+ is laid out in a user friendly way with tabs for Disney, Pixar, Marvel, Star Wars and National Geographic which are easily found on the home screen. 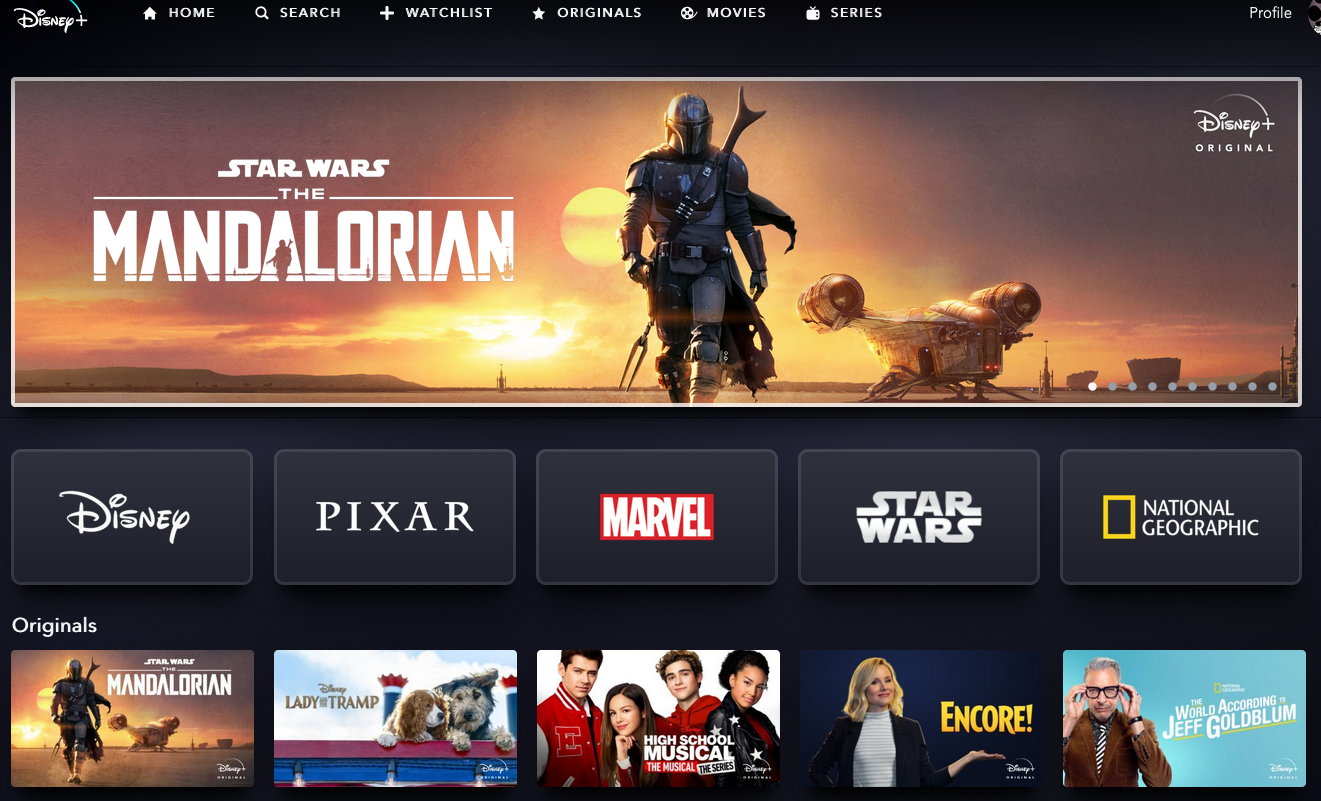 Users will be pleasantly surprised with the amount of content found on the Disney service with many people forgetting just how many movies and shows the company has acquired and produced over the years.

The hot ticket for the service may be the new Jon Favreau produced Star Wars spin off “The Mandalorian” which picks up five years after the Return of the Jedi.

If you’re interested but not wanting to commit to the service, Verizon Unlimited customers will receive the Disney+ service free for one year with monthly charges of $6.99 beginning at the end of that year.