LINCOLNTON, N.C. — Authorities say they arrested a woman wanted for violating her probation in Lincoln County.  Narcotics investigators with the Lincoln County Sheriff’s Office assisted in the arrest of 27-year-old Krista Roderick of Dallas, North Carolina. 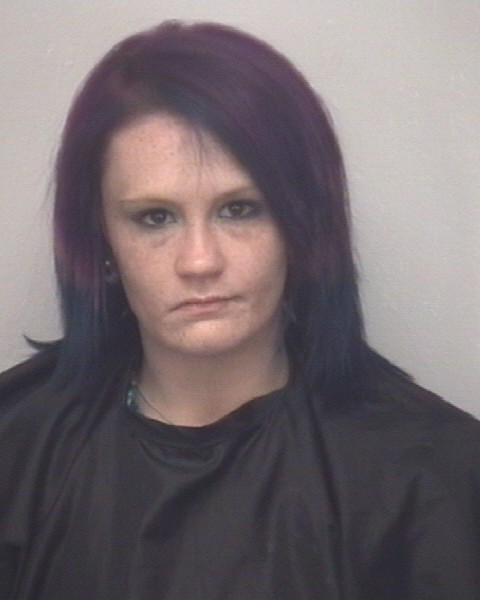 Roderick was taken into custody as she arrived at a home on Rhodes Rhyne Road in Lincolnton on January 9th.

While taking Roderick into custody, authorities say they observed drug paraphernalia in plain view in the vehicle.

The Lincoln County Sheriff’s Office narcotics K-9, Anya, was utilized to conduct an open air sniff around the outside of the vehicle and alerted to the presence of narcotics within the vehicle. A search of the vehicle revealed 12 grams of methamphetamine, heroin, various pills, marijuana, glass pipes, syringes, and several sets of digital scales, according to a news release.