Your Car Key: What You Should Know (Toyota of N Charlotte Tips)

Care for Your Car Keys

When people think about what’s important to their drive time, they usually think of the big parts of the car – the engine, the tires, the braking system, the suspension, etc. But what most people don’t think of is the car key itself. After all, it’s such a small component that most people take for granted just how big of a part it plays in performance. Toyota of N Charlotte is here to give you the ins and outs of car keys, a little bit of history on them, and tips on how to care for yours! 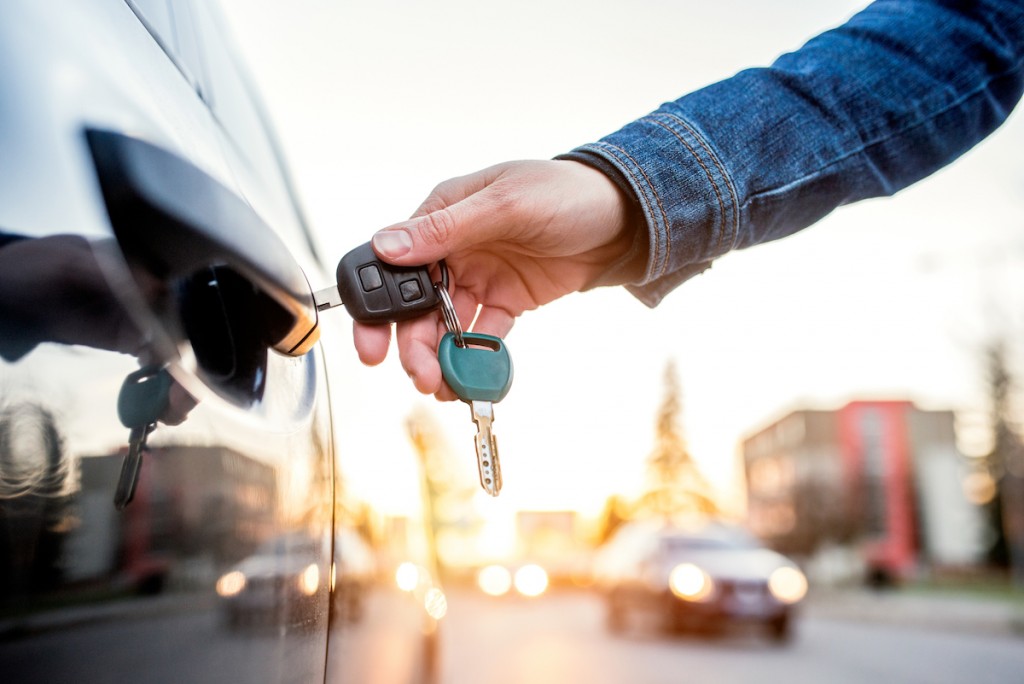 Car keys are an integral part of your car’s performance. Not only do they get things kicking in the engine bay when you turn them in the ignition, but they also lock and unlock your car and open the trunk and cargo hatch. They also have an interesting history; it hasn’t always been as simple as clicking your key fob buttons to unlock the driver’s side door of your N Charlotte Toyota. Here are some highlights:

And since then, keys have continued to evolve. Many of our N Charlotte Toyotas offer the Smart Key System, where you can unlock your vehicle with the touch of your finger on the door handle as long as your keys are nearby. And some cars, like Tesla vehicles, can actually be locked, unlocked, and even started via a smartphone app! 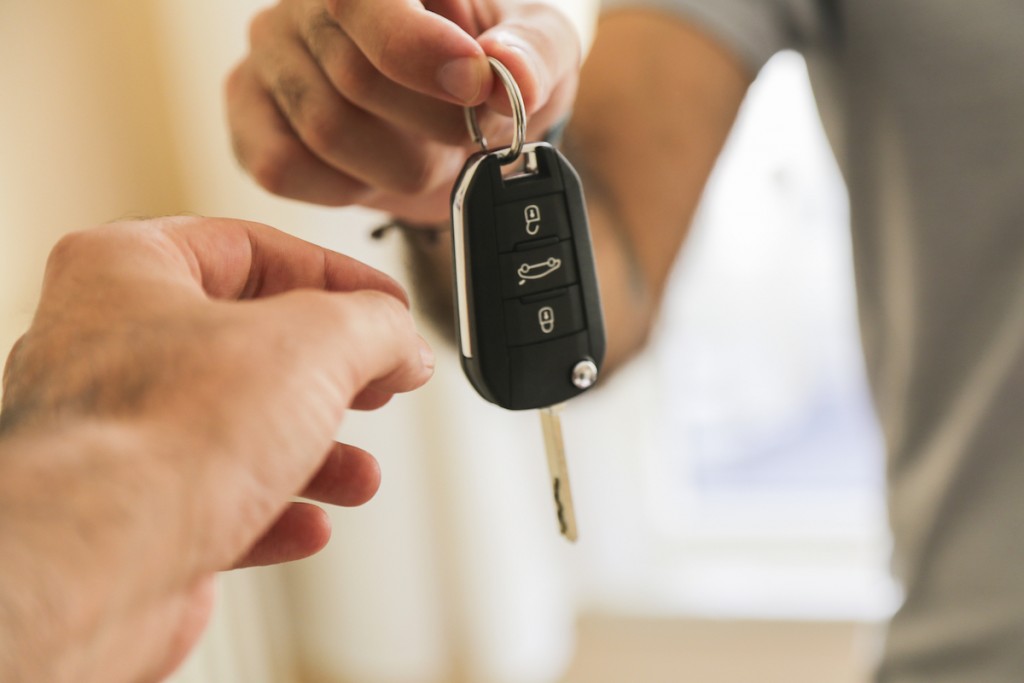 Care for your car key with these N Charlotte Toyota tips

Obviously, your car keys plan an important part in starting your car and your vehicle’s performance. So how can you care for it so it lasts for a long time?