CMPD have identified 33-year-old Terry Connor Jr. as the third suspect in the murders of Siojvon Joseph and Asa Shannon. Connor was already in police custody for the murder of Brooks’ Sandwich House co-owner Scott Allen Brooks. 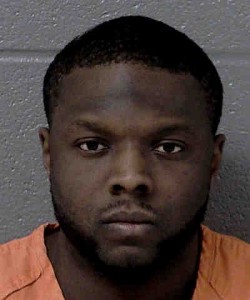 According to a news release, Connor has been charged with first degree murder, two counts of first degree kidnapping, armed robbery with a dangerous weapon, conspiracy and first degree burglary for his involvement in the murder of Joseph and Shannon.

The CMPD has charged 30-year-old Steven Staples with the murders of Siojvon Joseph and Asa Shannon in north Charlotte. 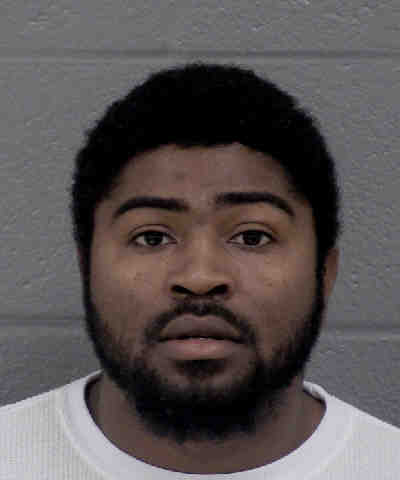 Staples was taken into custody on February 6th by U.S. Marshals.  He is also facing murder charges in Hickory, North Carolina.  Learn more about that murder investigation HERE.

The CMPD has charged 32-year-old Everette Connor with the murders of Siojvon Joseph and Asa Shannon in north Charlotte on January 11th, 2020. 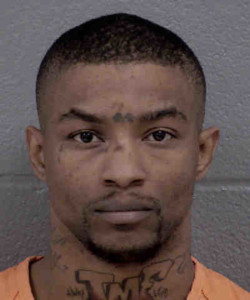 The case is still under investigation and anyone with information is asked to call 704-432-TIPS and speak directly to a Homicide Unit Detective.  Detective B. Sinnott is the lead detective assigned to the case.  The public can also call Crime Stoppers at 704-334-1600.

The CMPD says there is a cash reward of up to $5,000 for information leading to an arrest in the case.

CHARLOTTE, N.C. — CMPD are conducting a homicide investigation after responding to a vehicle down an embankment Saturday morning where they discovered a man and woman were killed.

The officers received the call around 6:50 a.m. to Atando Avenue in North Charlotte.

The victims have now been identified as Siojvon Joseph and Asa Shannon. Both victims were 35-year-old.

Homicide Detectives are canvassing the area to determine whether there are any additional witnesses to this incident, aside from the residents that called in.