LINCOLNTON, N.C. — Lincoln County deputies have arrested a man for sexual crimes against a minor.

According to a news release, the investigation began after the Sheriff’s Office received a report on January 19 about the inappropriate touching of a 7-year-old female who was known by the suspect.

Following the investigation, Bobby Avery Jr., 48, was arrested on Monday, April 6 on charges of statutory sex offense of a child and indecent liberties with a child, according to deputies. 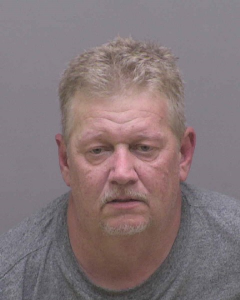 According to officials, Avery was taken before a Lincoln County magistrate where he received a $50,000 unsecured bond. He will have a first appearance in Lincoln County District Court on Tuesday, April 7.