CATAWBA COUNTY, N.C. — A woman has been arrested after Troopers say she hit and killed a motorcyclist in Catawba County over the weekend.

The accident happened just before 9pm on Robinwood Road near Grier Street, according to the N.C. State Highway Patrol.

Investigators say Aleta Fisher, 23, of Sylva, was driving a 1999 Ford Escort east on Robinwood Road and attempted to turn left onto a private driveway when she failed to yield the right of way, and collided with a motorcyclist, according to a news release. 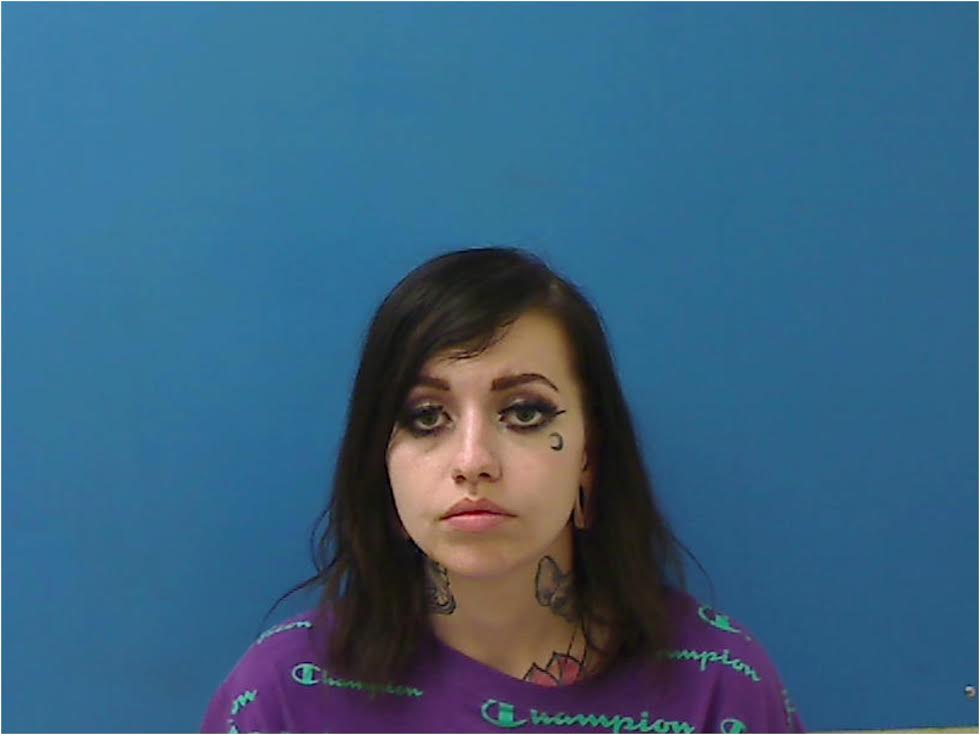 The driver of the motorcycle, Kevin Shoemaker, 50, of Hickory, was transported to Catawba Valley Medical Center where he died as a result of his injuries, according to Troopers.

Fisher has been charged with driving while impaired and felony death by vehicle, according to a news release.

She is being held at the Catawba County Detention Center under a $50,000 bond.

8PM: Whose Line Is It Anyway? With Gary Anthony Williams