CHARLOTTE, N.C. — Officers say one man was charged after an owner of a 2018 Suzuki motorcycle died on Saturday, August 8th in a three-vehicle crash on Sunset Road.

Suzuki owner, Timothy Rice, was taken to Atrium Health Main with life-threatening injuries from the crash, where he later died, according to a news release.

Investigators say a driver of a 2008 Chevrolet Avalanche, James Brooks, was speeding when heading west on Sunset Road when the driver struck the rear of a 2013 Nissan Altima.

The Nissan spun out and went through the median into eastbound lanes of traffic where Rice, who was heading east, hit the passenger side of the Altima and was thrown from his motorcycle, according to a news release.

Detectives say Brooks was charged with misdemeanor death by vehicle, possession of marijuana, possession of drug paraphernalia, and failure to reduce speed, but was not impaired at the time of the crash. 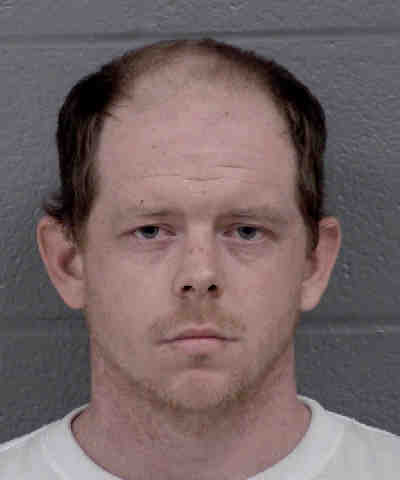 All occupants of the Altima including the driver, Courtney Herring, were taken to Novant Main with minor injuries, according to a news release.

Police say Brooks did not have any injuries, and was not taken to the hospital.

Rice was not wearing a DOT approved helmet at the time of the crash, according to a news release.

CMPD says the investigation is ongoing, and anyone with more information to call Crime Stoppers at 704-334-1600.