CHARLOTTE, N.C. — The Charlotte Hornets announced they have indefinitely suspended their play by play radio announced John Focke after he tweeted the N-word instead of ‘Nuggets’ on Twitter.

Shot making in the Jazz-N****** game is awesome! Murray and Mitchell going back and forth what a game! 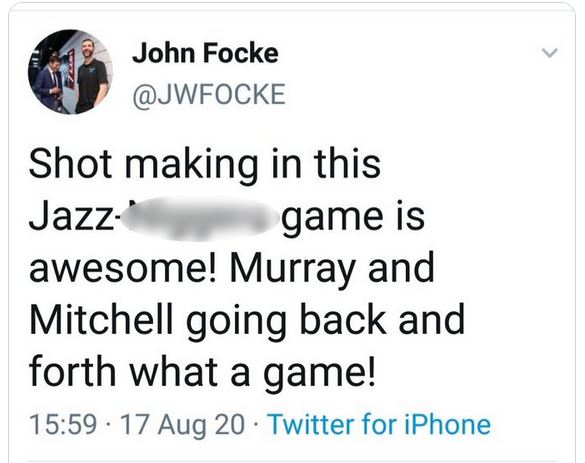 Earlier today I made a horrific error while attempting to tweet about the Denver-Utah game. I don’t know how I mistyped, I had (and have) no intention of ever using that word. I take full responsibility for my actions. I have been sick to my stomach about it ever since. I’m truly sorry that this happened and I apologize to those I offended. 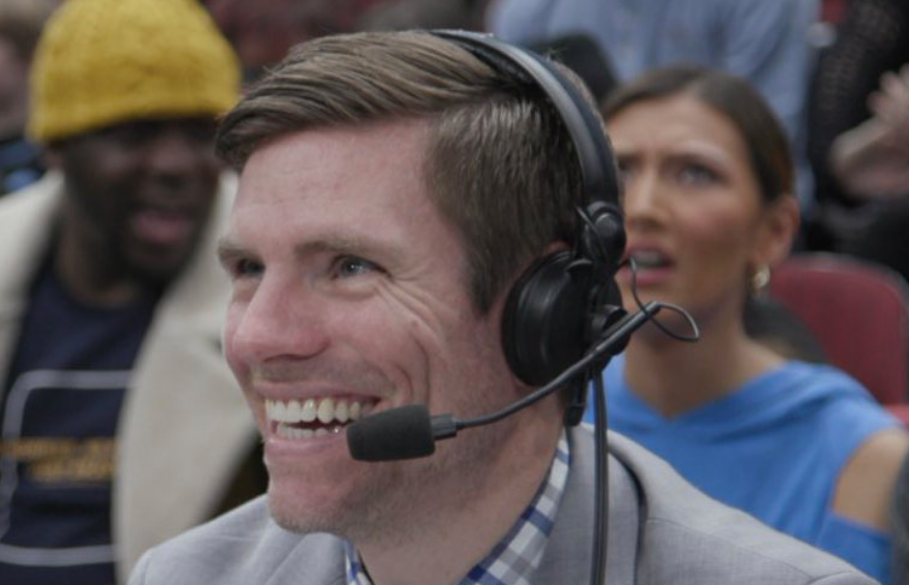 Edge On The Clock: "Schitt's Creek" Cleans Up At Emmy Awards

Are The Panthers Worse Than You Thought They'd Be This Year?