RALEIGH, N.C. — A pastor from Raleigh has been accused of urinating on a woman during a flight from Las Vegas to Detroit, according to police reports.

Police say the pastor, identified as Daniel Chalmers, was charged with disorderly conduct.  The police report says the victim was sleeping on the Delta flight around 2:45am when she suddenly felt someone standing over her.

When she woke up, she told police that she felt something warm on her body and noticed Chalmers was standing next to her with his penis exposed.  The victim told police she realized Chalmers urinated on her.

Chalmers was immediately approached by a police officer who was on the flight.  That officer told investigators that Chalmers told him, “I peed on her, I thought I was going to the bathroom.”

Chalmers was taken into custody, interviewed and then issued a ticket for disorderly conduct by airport police.  The woman reportedly had to sit on the flight for several hours covered in urine.

According to the police report, Chalmers told police he had a couple of drinks and was taking prescribed medicine.  His blood alcohol level was 0.175, according to police.

FBI agents arrived on the scene and after investigating the incident they charged Chalmers with simple assault, according to the police report.

Chalmers is the pastor at Love Wins Ministries in Raleigh, North Carolina. 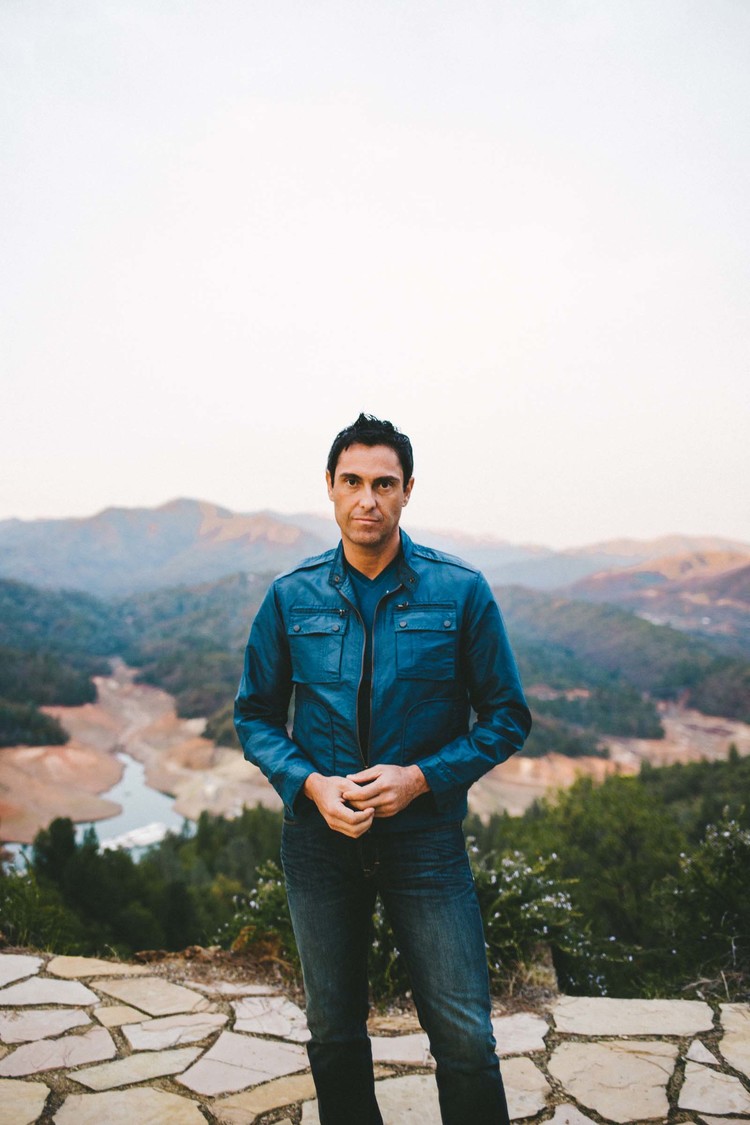