CATAWBA COUNTY, N.C. — Investigators say 20-year-old Kamau Clark will serve a five to seven year prison sentence for his involvement in a pair of robberies in Catawba and Burke counties. 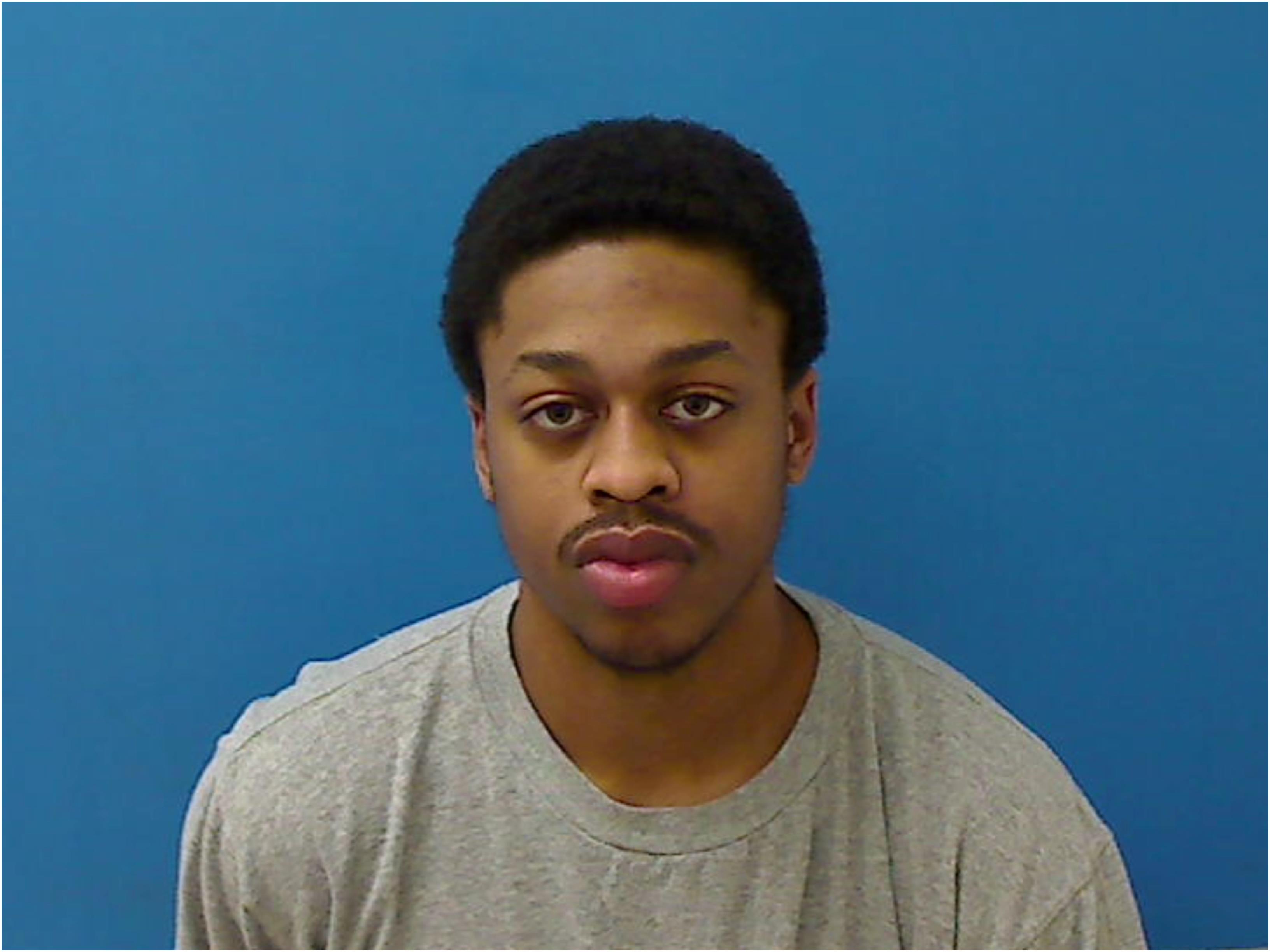 Superior County Judge Daniel Kuehnert sentenced Clark for the robberies, and a pair of suspended sentences of 27 to 45 months for each kidnapping charge to be served one after the other if Clark violates his probation terms, according to a news release.

Investigators say the first robbery took place in Newton, N.C. on June 12th, 2019, and the second happened a day later in Morganton, N.C.

Detectives say Clark and his co-defendant(s) robbed two businesses at gunpoint and took cash from them, as well as kidnapped individuals from these businesses.

Clark will serve his sentence in the custody of the North Carolina Division of Adult Corrections, according to a news release.