The Charlotte-Mecklenburg Police Department is requesting the public’s help with locating the suspect in the October killing of a 41-year-old man in northeast Charlotte.

Police say 42-year-old Dedrick Lavon Gamble has been identified as the suspect in the murder case of Abel Harris which was Charlotte’s 100th homicide of 2020. According to CMPD, after an investigation which led to identifying Gamble, a murder warrant was issued for his arrest. 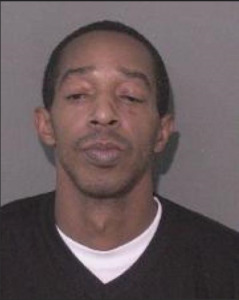 The suspect may be driving a black, 2005 BMW X3 with a North Carolina tag of HEW-6944, according to officials. Police say Gamble should be considered armed and dangerous.

Anyone who sees Gamble or knows his whereabouts is asked to call 911, immediately. 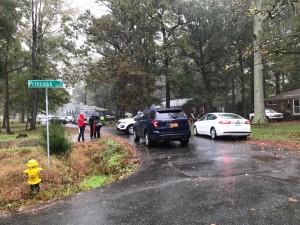 CHARLOTTE, N.C. — The Charlotte-Mecklenburg Police Department is investigating the city’s 100th homicide of 2020 after one person was shot and killed in northeast Charlotte Wednesday morning.

The incident happened around 9:30 a.m. at a Princess Street home off of North Graham Street.

Police responded to reports of assault with a deadly weapon and located a victim with a gunshot wound inside of the home. The victim, identified as 41-year-old Abel William Harris, was pronounced dead on scene by Medic.