Officials say the Secret Service investigated the case, and Assistant U.S. Attorney William Bozin of Charlotte is prosecuting the case.

GASTONIA, N.C. — A Gastonia man is facing federal charges after investigators say he made several threats against President Joe Biden, according to a news release.

A federal criminal complaint was unsealed in federal court charging David Reeves, 27, of Gastonia, North Carolina, with threatening the President of the United States, according to Andrew Murray, U.S. Attorney for the Western District of North Carolina. 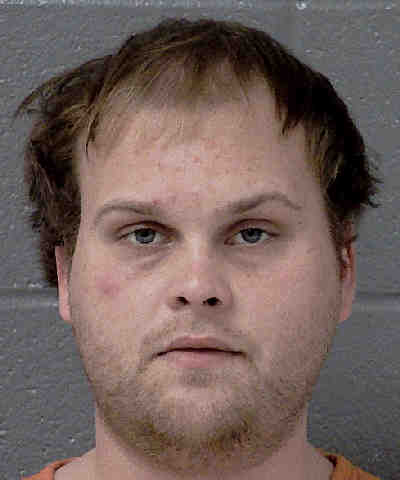 Reeves was arrested on February 5th and had a court hearing on February 11th, according to a news release.

According to allegations in the affidavit filed in support of the criminal complaint, between January 28th and February 1st, Reeves contacted the White House switchboard multiple times from a phone and made threats against President Biden and others.

Following today’s hearing, Judge David Keesler ordered Reeves to remain in custody.  The charge of making a threat against the President of the United States carries a maximum penalty of five years in prison and a $250,000 fine, according to a news release.