Charlotte-Mecklenburg Police say they have arrested two men for the murders of two transgender women in Charlotte that occurred in the last two weeks.

Police say 21-year-old Dontarius Long and 33-year-old Joel Brewer have been identified as suspects in these homicides. 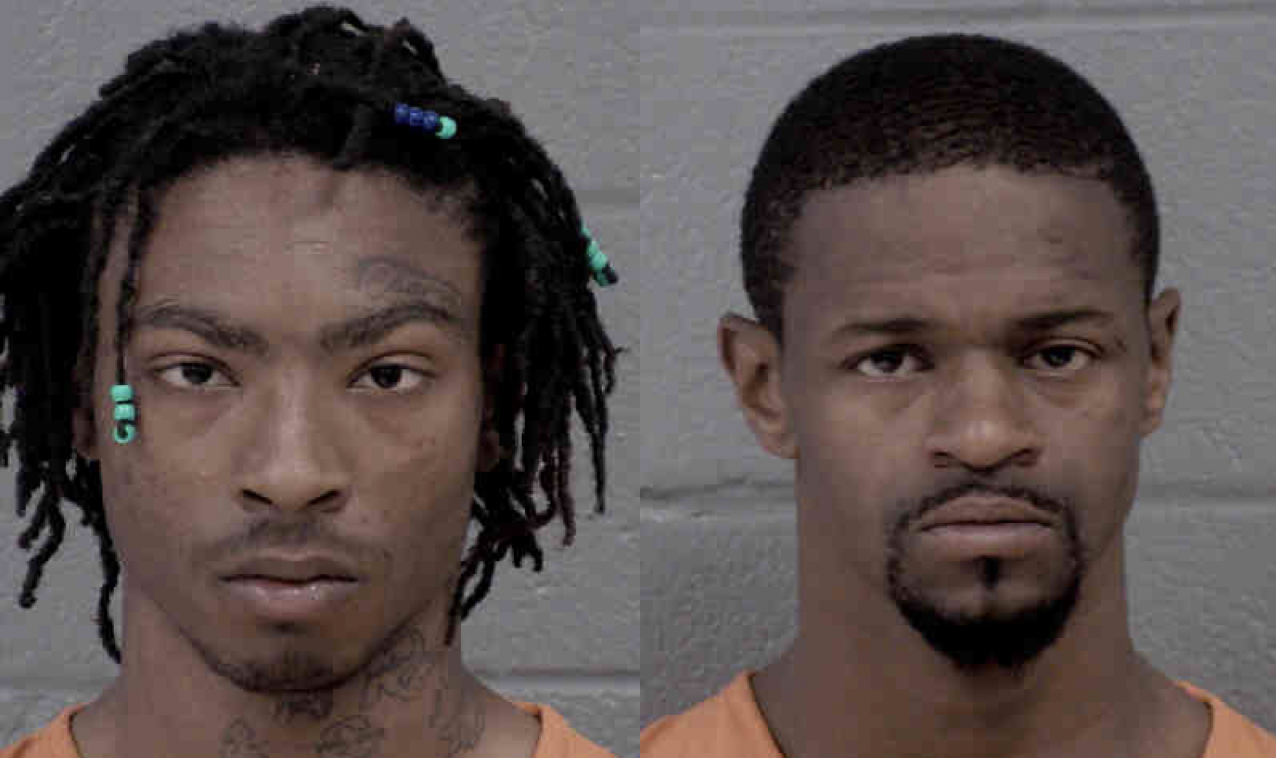 Detectives say Brewer is being held in custody of the Mecklenburg County Sheriff’s Office.

The investigation remains active and ongoing.

Police ask anyone with more information regarding these two cases to call 704-432-TIPS to speak directly with a Homicide Unit detective or leave an anonymous tip with Crime Stoppers at 704-334-1600.

CHARLOTTE, N.C. — The Charlotte Mecklenburg Police Department held a news conference on Thursday to warn anyone in the LGBTQ+ community engaged in sex work to exercise extreme caution after two trans women were murdered in hotel rooms within two weeks of each other.

Investigators say they have not determined if the two homicides are connected, but considering the similar circumstances of the victims’ deaths, they are asking all LGBTQ+ sex workers to be careful and call 911 immediately if they notice anything suspicious.

Officers say on April 4th they responded to a welfare check around 1:45 p.m. at a hotel on Queen City Drive in Charlotte.

At the scene, officers say they found an unresponsive person in one of the hotel rooms, who has now been identified as 29-year-old Jaida Peterson.

Peterson is described as a Black transgender woman, and police say although they have not determined a motive for this crime, they are now investigating her death as a homicide.

Transgender rights advocates including officials with Charlotte Uprising say they are frustrated by the response from authorities since they deadnamed and misgendered her in reports. 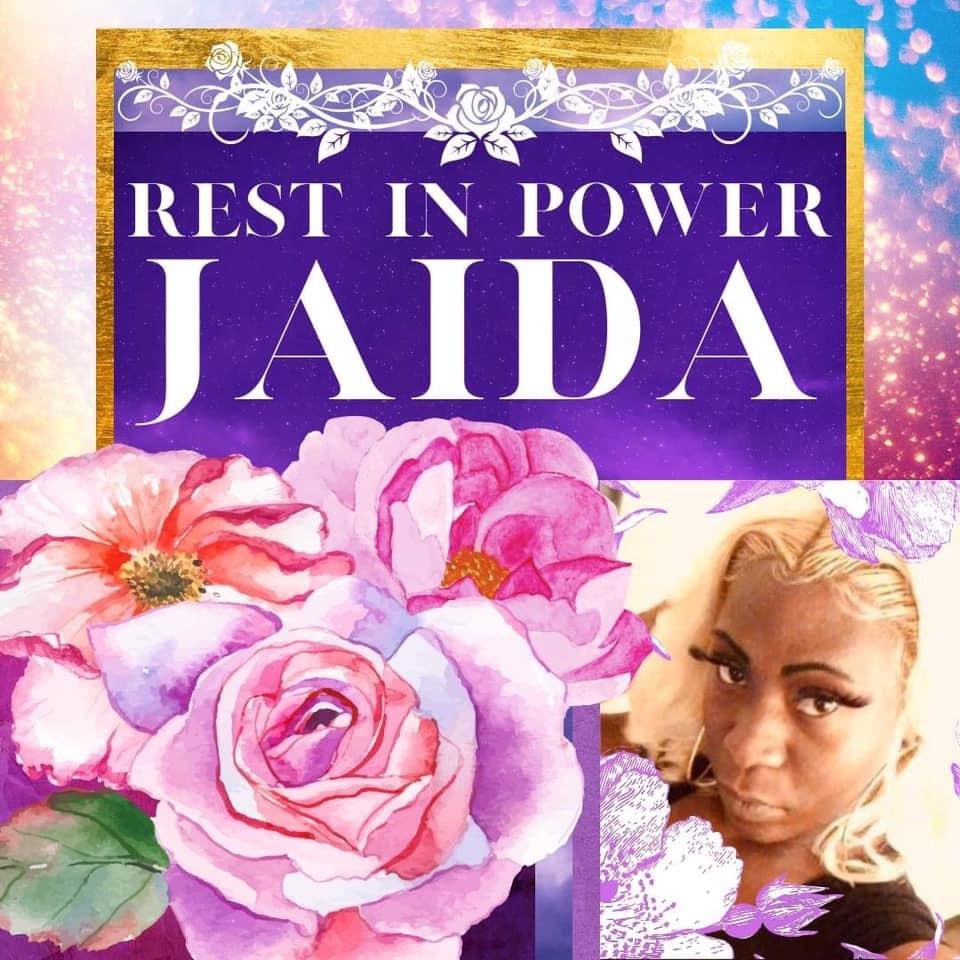 On April 15th just before 2:30 a.m., officers say they responded to another welfare check on North Tryon Street at a Sleep Inn in Charlotte.

Officers say when they arrived at the scene, they found a victim suffering from a fatal wound. 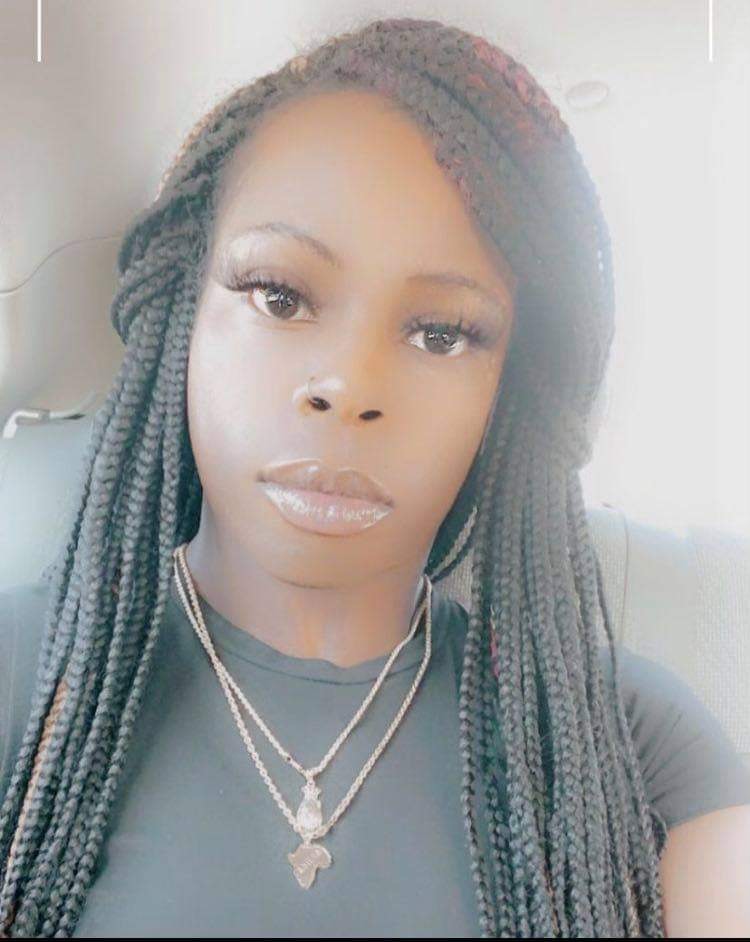 Police ask anyone with more information regarding these two cases to call 704-432-TIPS to speak directly with a Homicide Unit detective or leave an anonymous tip with Crime Stoppers at 704-334-1600.