Put Your Detective Hat On In This New Sleuthing Game

CHARLOTTE, N.C. — Tickets are on sale now for a new game where you can solve crime crime with your friends just by using your smart phone and walking around your neighborhood. 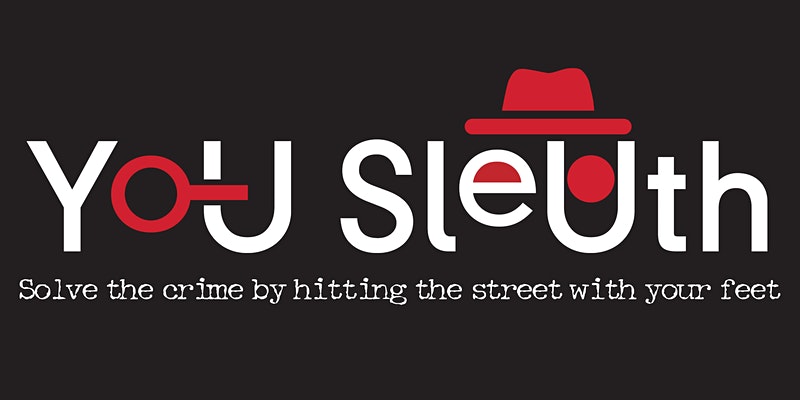 You Sleuth is an all ages game that officials say combines the classic detective game of Clue with location-based augmented reality (such as that in the game Pokemon Go).

Participants will use their smartphones to interact with virtual characters, as they explore their own neighborhood in search of clues to help them gather information on their case.

During the game, officials say players will use the in-game real-world map to find and interview the victim and suspects, and will receive phone calls from the chief of police as they get more evidence.

After exploring your neighborhood and gathering as much evidence as you can, officials say you will then make your accusation and receive feedback on your investigation.

Tickets are $35 per group here through yousleuth.com, and the game can be played at anytime since it is self-guided.

Officials say this is a new and fun way to get outside safely during the pandemic, since you don’t have to be close to anyone in order to play.