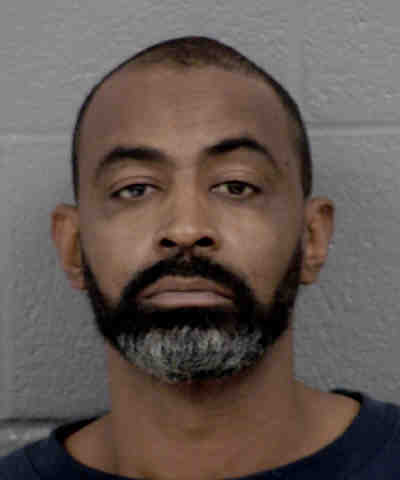 Investigators say Morgan was operating a 2020 Volvo VNL and failed to move left to a single open lane of travel on I-85 South. Mr. Morgan failed to reduce speed and struck, four Charlotte-Mecklenburg Police Department vehicles, a semi-truck and Officer Goodwin.

Morgan was screened for impairment and deemed not impaired. He was taken to the Charlotte-Mecklenburg Police Department Headquarters where an interview was conducted.

Morgan was charged with Involuntary Manslaughter, Misdemeanor Death by Motor Vehicle, Failure to Reduce Speed, and Felony Failure to Move Over for Stopped Emergency Vehicles. He was also cited for displaying a fictitious registration plate knowing it was fake.

He was then turned over to the custody of the Mecklenburg County Sheriff’s Office.

Charlotte Renames Final Two Streets With Ties To The Confederacy