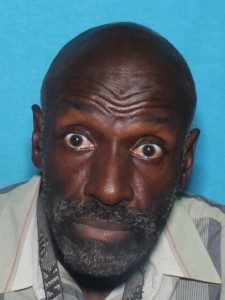 He is believed to be suffering from dementia or some other cognitive impairment.

He is described as a Black man, 6 feet tall, 160 pounds, with short black hair and brown eyes.

Anyone with information on his whereabouts is asked to call the Greensboro Police Department at 336-430-6752 or 911.