Record Gun Seizures In The Month Of May

CHARLOTTE, NC– The Charlotte-Mecklenburg Police Department highlighted record gun seizures in the month of May. Police seized 413 guns in connection with a criminal investigation.

This is the most in a month, over the course of the last seven years.

Most recently, CMPD North Tryon, North Division, and Independence Division investigated a Larceny from the auto series case that resulted in the arrest of a serial; criminal and the seizure of multiple firearms.

One of the victims in the case advised officers he had an Apple Air Tag attached to his backpack. Officers were able to track down the stolen property to a residence on Glory Street in the North Tryon area.

Upon arrival, officers say Greem reportedly ran out the back door of the residence and sped away in a white sedan.

Officers tracked the bag to Fernwood Drive, where was taken into custody.  Officers found six firearms inside the stolen backpack. The guns did not belong to the owner of the backpack. 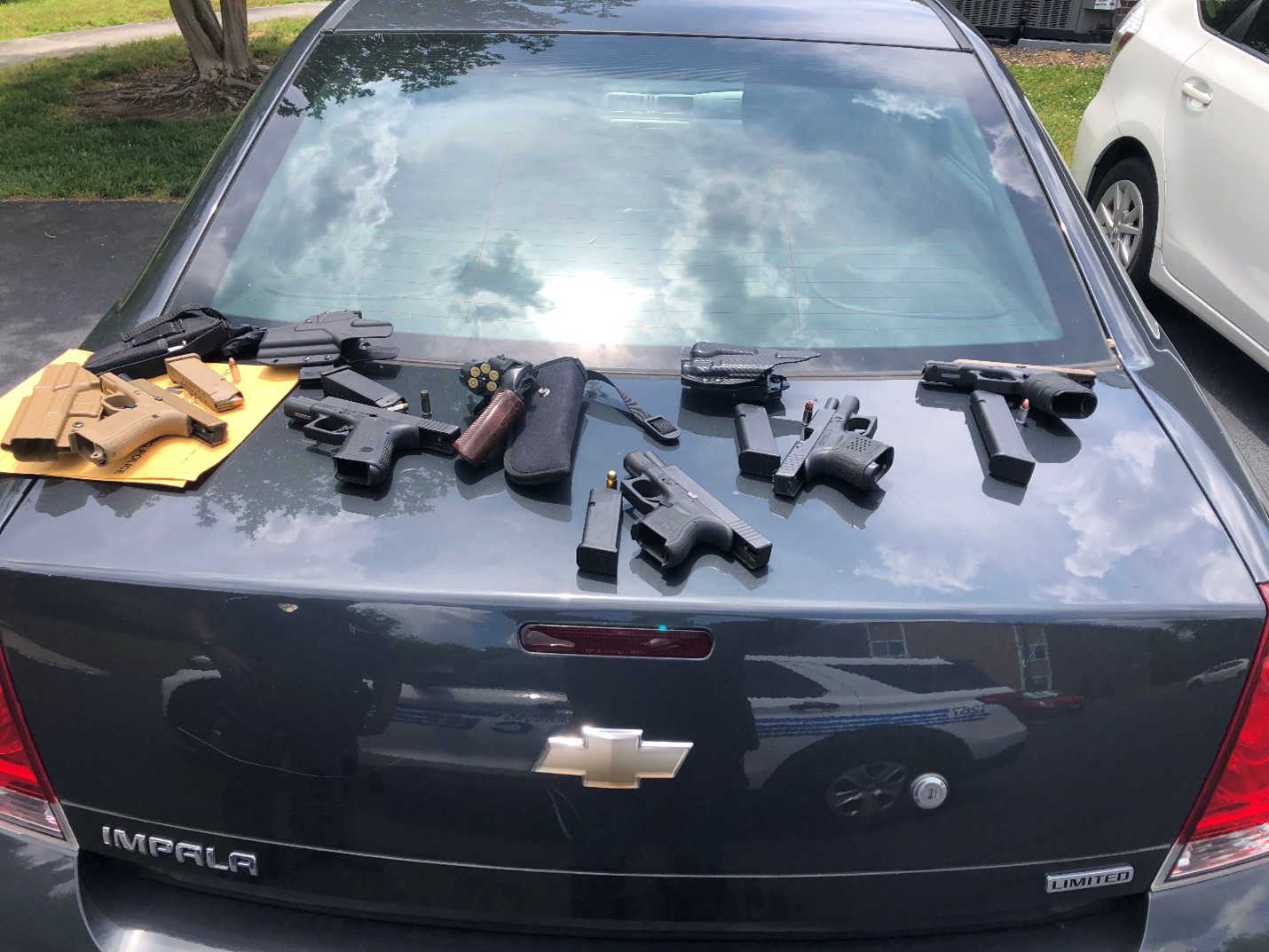 Green was arrested and charged with the following: