Around 11:45 a.m., officers attempted to serve Lonnie Raye III, 29, with multiple arrest warrants at his home on McCord Street. 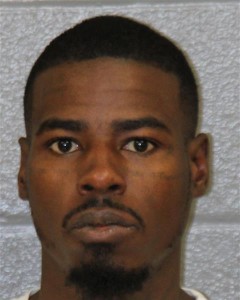 At the scene, officers were able to communicate with the occupants of the home, but Raye refused to come out.

Police say a woman and two children exited the home, but the suspect still refused to come out.

Raye told police they would have to come in and get him.

CMPD SWAT officers and negotiators responded and worked together to successfully de-escalate the situation with the help of family members.

Police say Raye surrendered peacefully shortly after and no one was injured as a result of this incident.