MOORESVILLE, N.C. — An 18-year-old and a 19-year-old have been arrested in connection with a shooting that damaged multiple houses and vehicles early Sunday morning.

Around 12:30 a.m. on June 26th, Mooresville Police officers arrived in the area of Logan Street and Brookwood Street for a shooting.

Several people called to report that gunshots had struck their homes and vehicles. Scattered on Logan Street, officers found a significant number of shell casings of different calibers.

Officers then got a call that a person at the Piedmont Point Apartments had been shot in the back. The person was taken to the hospital and is expected to recover.

According to officials, the victim received a gunshot wound on Logan Street and then traveled about a mile away to the apartment complex.

Officers interviewed neighbors and obtained a search warrant for one of the houses on Logan Street.

Detectives also searched a home in Catawba County and found the weapons and vehicle used during the shooting.

Jaylon Westbrook, 19, of Sherrills Ford, was arrested and charged with Felony Discharging a Weapon Into an Occupied Dwelling and Felony Possession of a Firearm by a Convicted Felon. 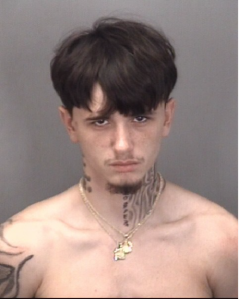 Westbrook was placed in the Iredell County Detention Center with no bond due to the severity of his charges. He is already on probation and/or parole for other felony convictions. 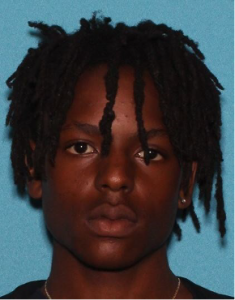 Anazi Quiller, 18, of Mooresville, was arrested and charged with Felony Discharging a Weapon Into an Occupied Dwelling. He has a $150,000 secured bond and was also placed in the Iredell County Detention Center.

This is an ongoing investigation, and more arrests are expected. Anyone with information is asked to call Detective G. Lawing at 704-664-3311.