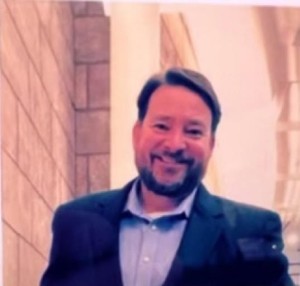 Police say he was last seen at McAlpine Park located on Monroe Road in Charlotte.

He told his family that he was going for a hike and would return in a few hours, but never returned.

Police say there are no signs of foul play at this time.

The investigation into this incident is active and ongoing.