YORK COUNTY, S.C. — A man has been arrested for sexual exploitation of a minor after an investigation involving multiple agencies. 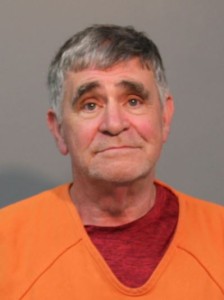 Denton was taken into custody on September 27th and could face up to 10 years in prison.