HICKORY, N.C. — Police have released the names of those involved in the alleged shooting between roommates on 5th Street SE.

Alejandro Ricker, 29, was named as the man who died after being shot.

Police have arrested Shaun Duncan, 40, in connection with the shooting. He is charged with murder. 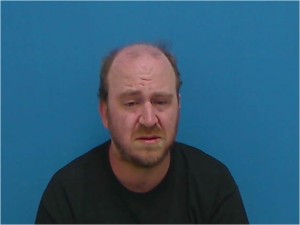 HICKORY, N.C. — Hickory Police are investigating a homicide after a man called 9-1-1 and said he had shot his roommate. When police got to the apartment in the 900 Block of 5th Street SE, they found a man injured from a gunshot wound. Catawba County EMS pronounced the man dead at the scene.

The 9-1-1 caller stayed at the apartment and was taken into custody.

The names of the man killed and the suspect are not being released until the victim’s family can be notified.

If you have information that could help in the investigation, call Hickory Police at 828-328-5551.