On October 24th, deputies were contacted by a woman who said that a picture she had sent only to Speagle had been posted to a public social media page. 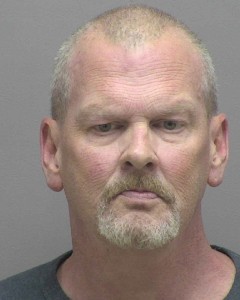 Officials say that Speagle admitted to posting the image using fake social media accounts. He is charged with felony posting of a private image to social media.

His bond is $5,000, and Speagle’s first court appearance was on November 4th.