CHARLOTTE, NC — Charlotte-Mecklenburg’s Chief of Police, Johnny Jennings, is frustrated with the judges decision to drastically lower the bond of a repeat offender. 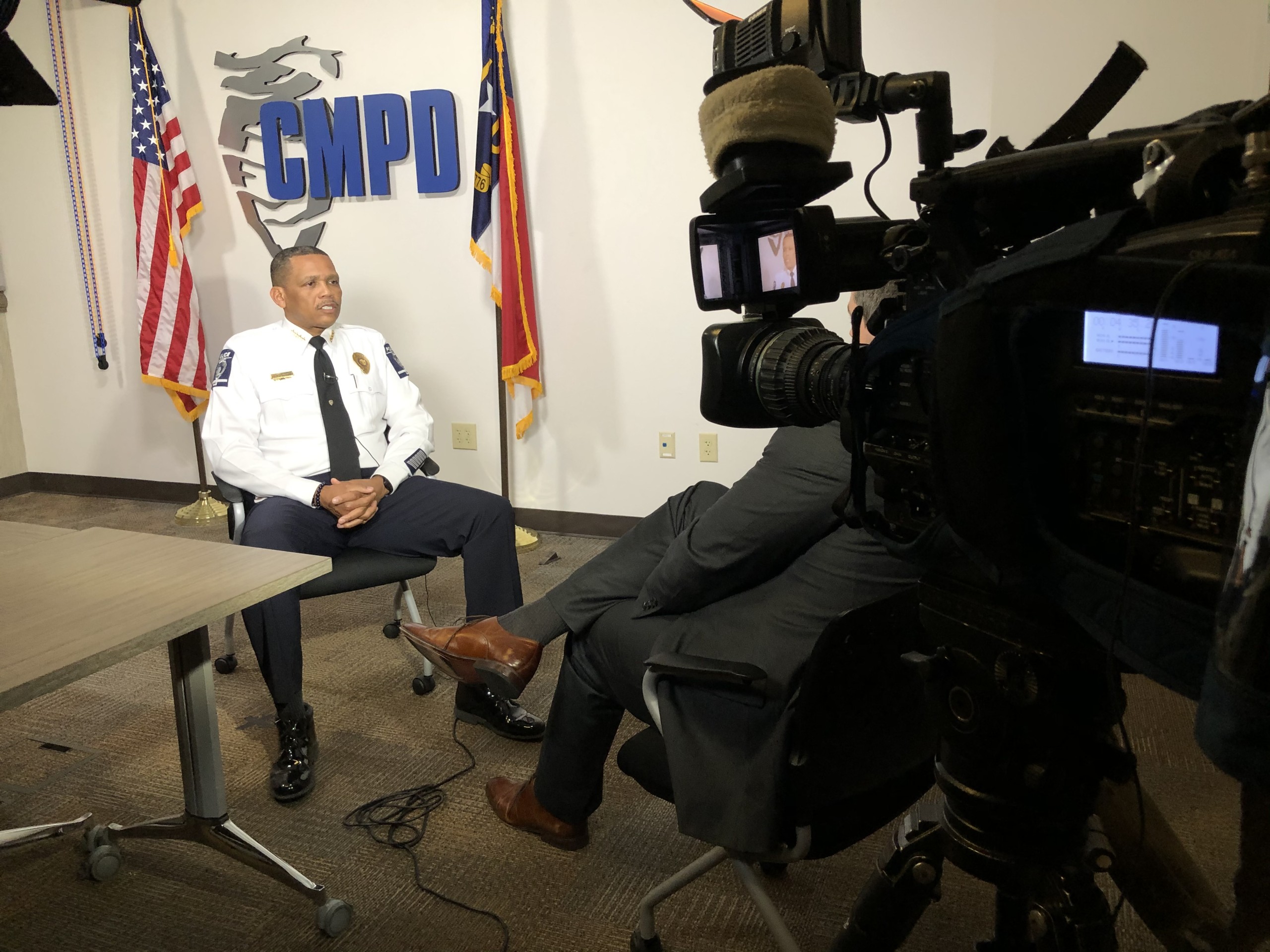 “How do we protect our citizens when this person bonds out?” asks Jennings.
Cheif Jennings is worried about Octavis Wilson getting out of jail.
Wilson is accused of beating, kidnapping and raping a 29-year-old Woman on Glenwood Drive.
The arrest report  claims on November 5th,Wilson followed the victim. According to her, he offered her money for sex. When she declined, Wilson grabbed her backside. She pushed Wilson away and that’s when he hit her, pulled her into a nearby port-a-john and raped her. The report also shows, Wilson admitted to the claims but did say the sex inside the bathroom was consensual.
Wilson was arrested the next day. Court documents show it was his fourth arrest in two years including two separate charges of first degree attempted rape.
On Wednesday, Wilson went before Judge Tracy Hewett for his bond hearing.
Judge Hewett told Wilson “We are going to help you out”.
She lowered his bond from $2,000,000 to $50,000.
Chief Jennings said he’s currently working with a few others on introducing legislation that would keep repeat offenders in jail until their trial.
The county website shows Wilson is still in jail tonight.
Wilson’s next trial date is November 22nd.
We requested an interview with Judge Hewett. Her office responded with this statement: “In response to your inquiry about Octavis Wilson and about bond determinations for specific pending cases involving the individual, judicial officials in the 26th Judicial District cannot comment on pending litigation or
answer questions about specific criminal cases or decisions.”