CHARLOTTE — A Charlotte family is preparing to bury their second son killed in a shooting at a northwest Charlotte park.  18-year-old Dominic Salazar died Sunday after he was shot at Fred Alexander park back on November 15th.  His adopted brother, 17-year-old Damian Gonzalez died at the scene.

CMPD arrested two juveniles for the murder.  The brothers’ family wants them to be charged as adults.

“That’s two off the streets right there, if you keep them off,’ says Ronald Christenbury, the brothers’ grandfather.

The family is asking for help with funeral arrangements for Dominic Salazar.  If you’d like to donate, click the link below.
https://www.gofundme.com/f/dom-salazar?qid=58ec315928116f06af350f3f5e3b7622

Detectives with the Charlotte-Mecklenburg Police Department’s Homicide Unit are working with the Mecklenburg County District Attorney’s Office to upgrade the charges of the juvenile suspects to Murder.

CMPD has charged two juveniles for the murder of Damien Gonzalez.  They are both charged with murder, robbery with a dangerous weapon, conspiracy to commit murder, conspiracy to commit robbery and attempted murder.  Gonzalez was killed and another person was shot at Fred Alexander Park earlier this month.

Police have identified the victim of a deadly shooting in Northwest Charlotte as 17-year-old Damien Gonzalez. The second person that was shot has not been identified but a police report says that victim is 18-years-old. That victim remains in the hospital and is in critical condition.

CHARLOTTE, N.C. – A homicide investigation is underway in Northwest Charlotte.  CMPD responded to the 1800 block of Griers Cove Road around 7:00 p.m. Tuesday.  Police say one person was pronounced dead at the scene. 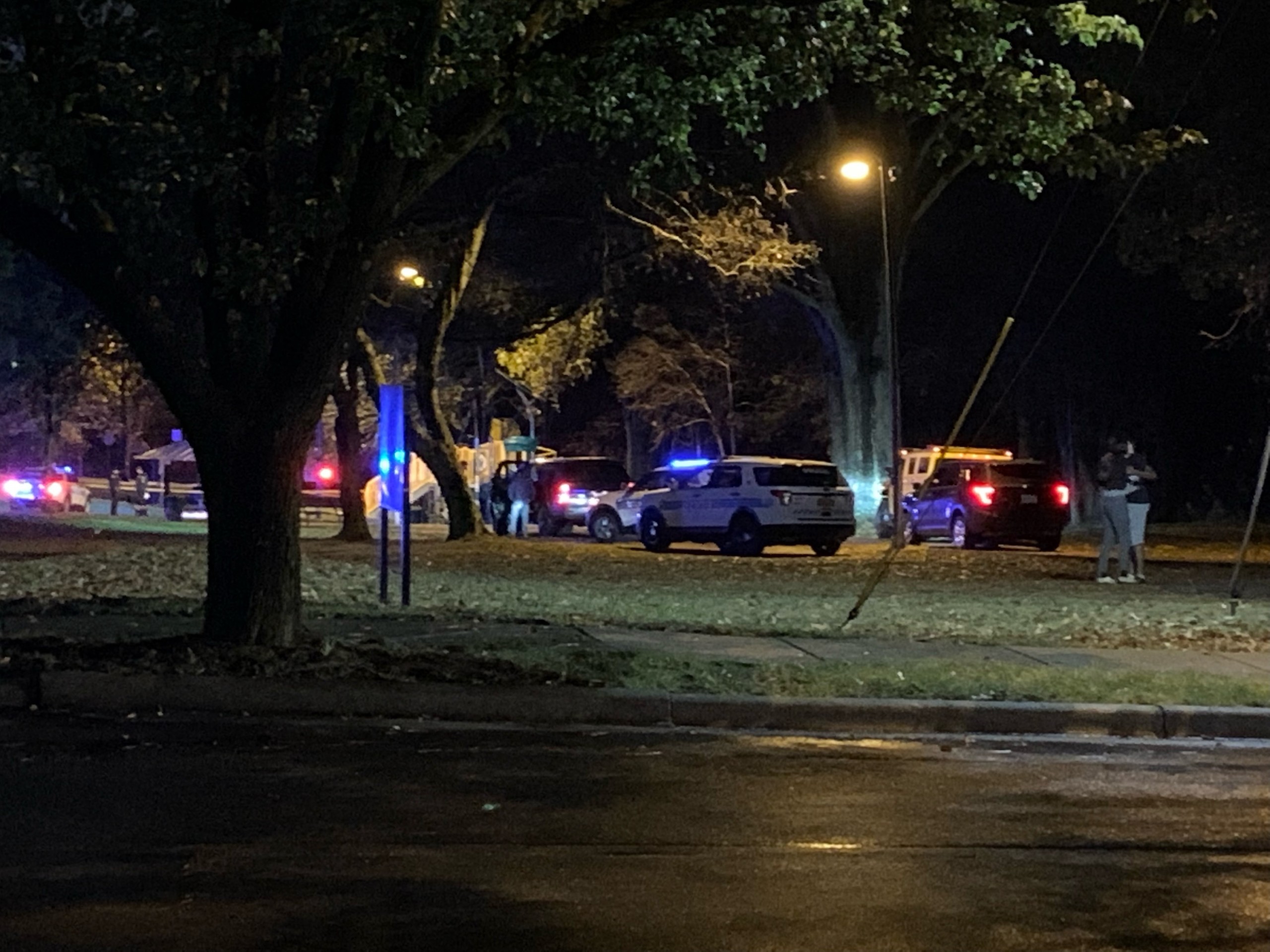 Medic says a second person was taken to the hospital with life-threatening injuries.

The shooting happened at a playground in Fred Alexander Park.  WCCB has a crew on the scene. We will update you as we get more information.