Victims Identified after Fiery I-85 Crash on Tuesday 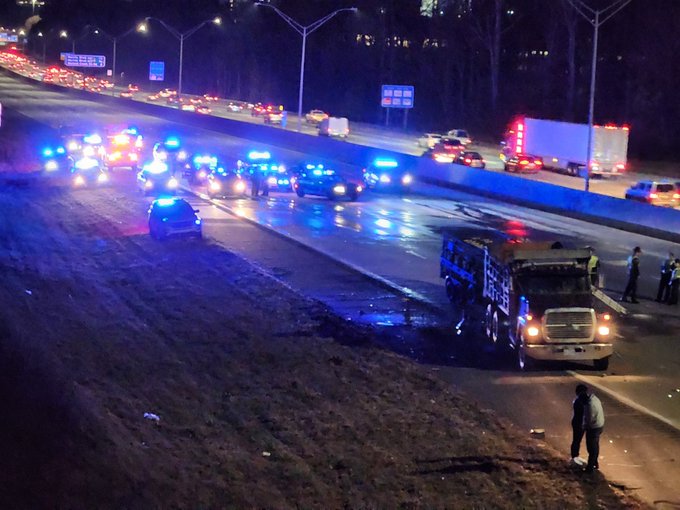 CHARLOTTE: Authorities have identified the four victims of the fiery crash on I-85 at University City Boulevard just before 4:40pm on Tuesday.

Further details of the collision are still being investigated. For previous information on  this crash form WCCB, click here.