CHARLOTTE, N.C. — The former Carolinas Aviation Museum is preparing for takeoff under a new name.  The facility says it will now be called the Sullenberger Aviation Museum.

The moniker pays homage to Chesley B. Sullenberger, better known as Captain Sully.  He famously landed a flight in the Hudson River in 2009 that was bound for Charlotte.  The plane encountered a bird strike shortly after take-off.

Captain Sully was in attendance for the announcement Thursday morning in West Charlotte. 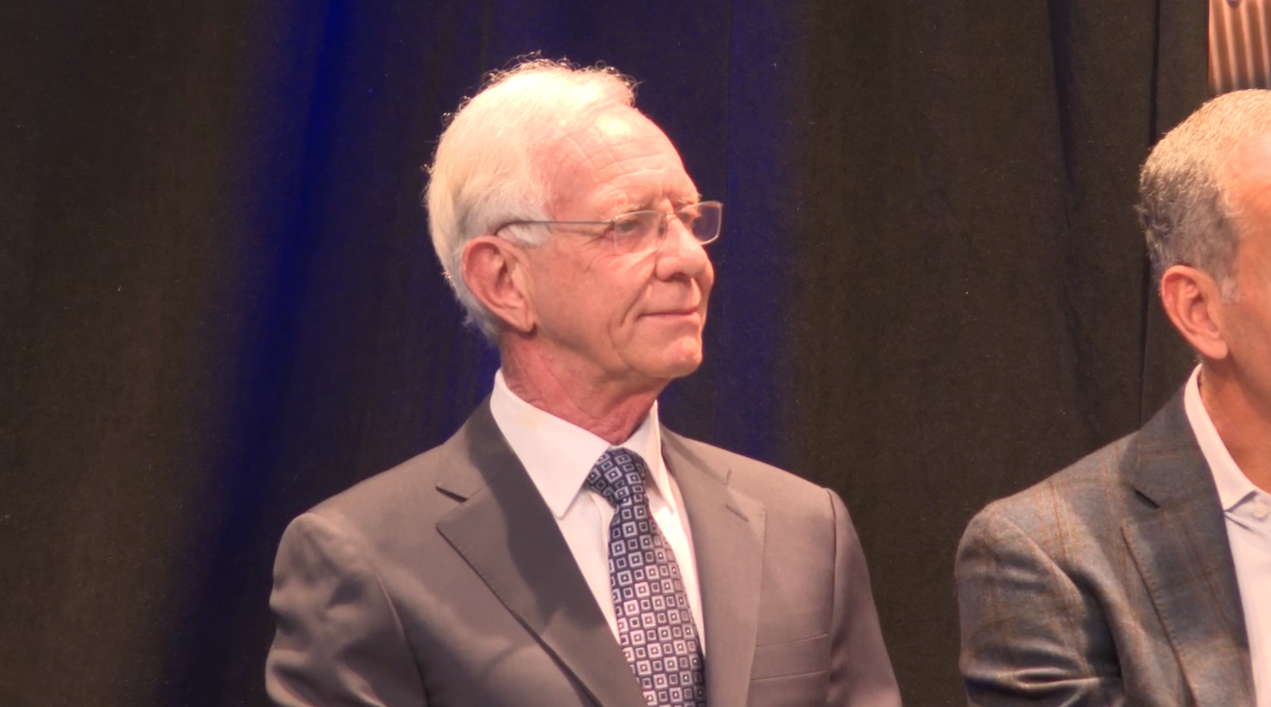 “For me and my family and for the passengers and crew of US flight 1549, I think they understand the power of that name because of the attention we’ve gotten after out successful landing,” said Sullenberger.

The actual plane that Sullenberger piloted is being stored at the museum.  It will be on exhibit when the facility opens at the end of the year.