The man charged in the death of CMPD officer Mia Goodwin appeared before a Mecklenburg County judge on Thursday. Daniel Morgan pleaded guilty to all charges related to the deadly crash that happened on December 22, 2021.

The charges he pleaded guilty to were consolidated under one charge of involuntary manslaughter.

This story is developing.

CHARLOTTE, N.C. — The man accused of causing the crash that killed CMPD Officer Mia Goodwin on I-85 has been indicted by a grand jury.

Daniel Morgan has been indicted on the following charges:

Investigators say Morgan was operating a 2020 Volvo VNL and failed to move left to a single open lane of travel on I-85 South.  Morgan is also accused of failing to reduce speed and struck, four Charlotte-Mecklenburg Police Department vehicles, a semi-truck and Officer Goodwin. 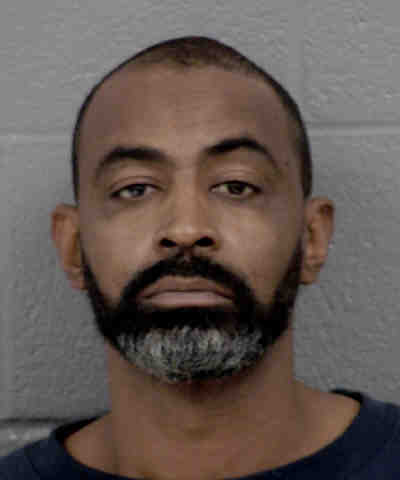 The accident happened on Wednesday, December 22nd at the W. W.T. Harris Boulevard exit of I-85.

Morgan was screened for impairment and deemed not impaired.