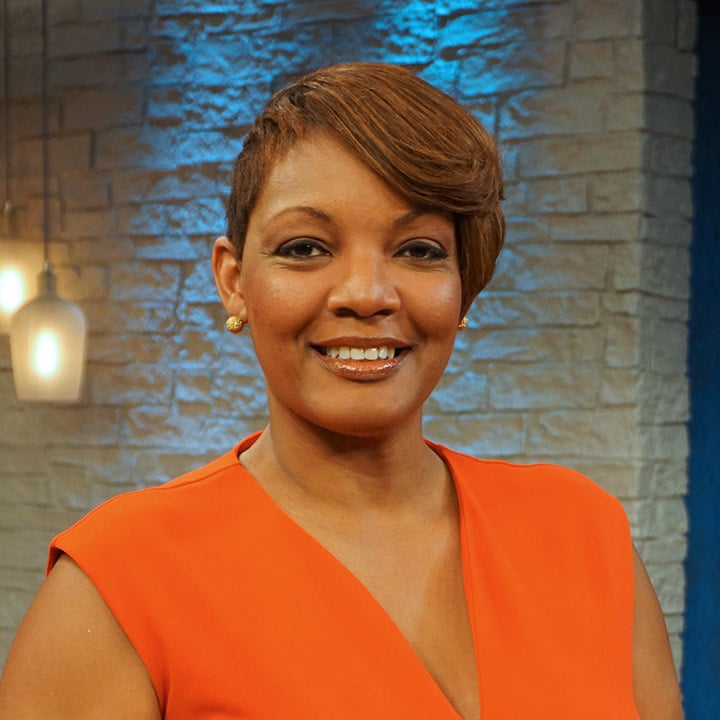 The impeachment process for President Trump is on hold for at least now during the holiday break.

Someone is snapping photos and recording video of men inside the locker room of a Charlotte YMCA without them knowing.

Remembering the life of a beloved restaurant owner, killed outside his own business

A 7-year-old carjacking victim sat down only with WCCB Charlotte to talk about his terrifying ordeal as he sat in the backseat of his mother's car when two people jumped in and took off.

A bold stand to keep violent criminals off the streets. Charlotte's top cop says his department will no longer electronically monitor murder suspects who are out on bond.

A somber ceremony in Charlotte as families who've lost loved ones violently gathered to remember their lives.

A violent attack inside her own apartment.  A woman told police she was kidnapped and sexually assaulted in the middle of the afternoon at her University City Apartment.