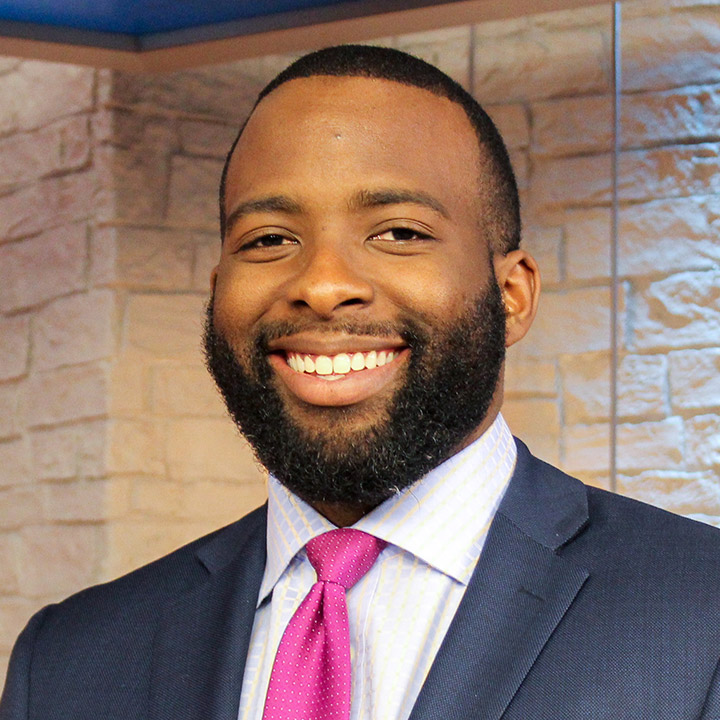 Got Game: Do You Trust Mitch Kupchak?

The Hornets have yet to hire a new head coach.

Following his successful liver transplant in September to repair the damage from stage 3 cirrhosis, forget basketball, Staphon Peterson had to learn how to walk again. Three months after the transplant Peterson started shooting but that didn’t go off without a hitch.

The Thunder will host the Maryland Warriors at 7:30pm

Got Game: Which Of Charlotte’s Pro Teams Has The Best Chance Of Making The Playoffs?

It's been a while since one of the major pro sports teams in Charlotte have had sustained success.

Shalom Dutey provided the lone goal for the Jacks off a corner kick.

Got Game: Who Should The Hornets Hire As Their Next Head Coach

Charlotte Independence Prepares For New Season Outside The Shadows Of MLS

The season opener for the Independence is Friday April 8 at Memorial Stadium.

Got Game: Will The Tar Heels Win The National Title?

Join the Got Game team as they debate if the Tar Heels will win the national title.

Got Game: Which Team Goes Further In The NCAA Tournament, Duke Or North Carolina?

Both Duke and UNC are headed to the Sweet 16.

Weddington Basketball Prepares For Shot At 4A State Title

Weddington will face Panther Creek for the 4A state title on Saturday at 7:30pm.