LOS ANGELES (AP) — The cast and creators of “Riverdale” will receive an award from a gay rights education group for the show’s portrayal of LGBTQ relationships in a high school setting. 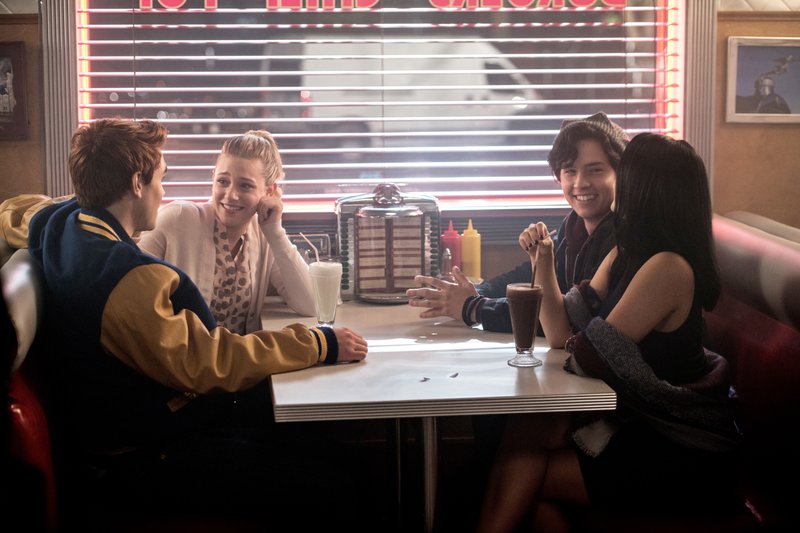 The Gay, Lesbian and Straight Education Network announced Monday that “Riverdale” will be honored with its Gamechanger Award. The group cited the show’s “groundbreaking storytelling about LGBTQ relationships” as why it was chosen to receive the honor

The CW series is a modern take on the “Archie” comics characters. Its stars include KJ Apa, Lili Reinhart, Camila Mendes, Cole Sprouse and Madelaine Petsch.

The group known as GLSEN was founded in 1990 to address LGBTQ issues in K-12 education.

The GLSEN Respect Awards will be bestowed at a gala in Beverly Hills, California, on Oct. 25, and will also honor Octavia Spencer .

An all new season of “Riverdale” premieres Wednesday, October 9th on WCCB Charlotte’s CW. You can also get caught up on previous episodes with our “Riverdale Rewind” podcast by clicking HERE.