LINCONTON, N.C. — A Lincoln County man told deputies he “man-handled” a woman who ended up with severe injuries including a broken spine and ribs.

Deputies were called to the Cinema Theater on North Aspen Street around 9pm on February 16th after a woman called 911 to report that she had been kidnapped and assaulted.

The victim, who was partially clothed and covered in blood, told deputies she was drinking with Benny Garrett Jr., 47, of Lincolnton, when he started punching, kicking, choking and biting her, according to a news release. 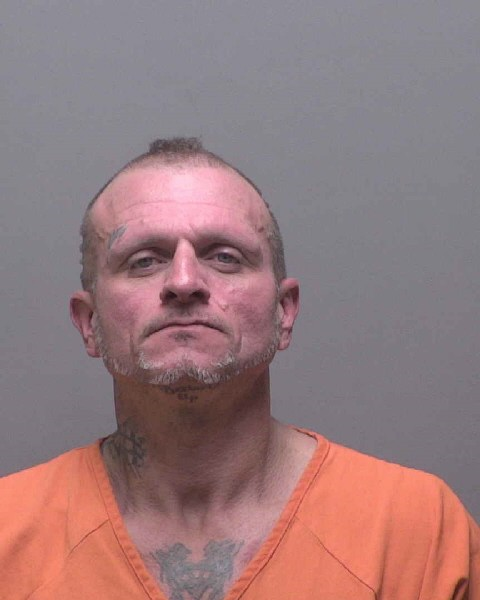 She also told deputies she tried to leave Garrett’s house several times but he refused to let her go.  A short time later, deputies say she was able to get away and run to the parking lot of the movie theater where she called 911.

The woman was transported to Atrium Health where it was determined that she had a broke spine, broken ribs, severe bruising and several bite marks, according to a news release.

Detectives obtained a search warrant for Garrett’s home on North Aspen Street.  After breaking in the door, deputies were able to take Garrett into custody, according to a news release.  This is when deputies say he admitted that he “man-handled” and roughed the victim up.

He was placed in the Harven A. Crouse Detention Center under a $75,000 bond.  Garrett is already on federal probation after recently being released from federal prison, according to a news release.