IREDELL COUNTY, N.C. — A man from Huntersville is facing numerous felony charges following an investigation into several sexual assaults that happened in 2006, according to a news release.

The Iredell County Sheriff’s Office says they received a report on June 12th about the sexual assaults that reportedly occurred numerous times throughout the year of 2006 in Iredell County.

Detectives say the suspect was identified as 41-year-old Martin Cuevas Marquez.  After the detective interviewed several witnesses, warrants for four counts of felony first degree rape were taken out against Marquez. 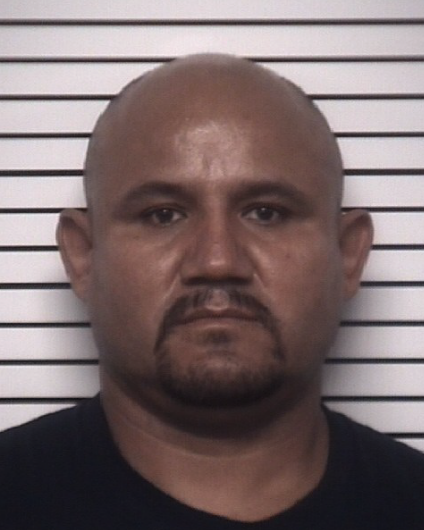 After receiving the warrants, detectives say they learned Marquez had two outstanding warrants out of Catawba County for misdemeanor assault with a deadly weapon.