CHARLOTTE, N.C. — State troopers tell WCCB the driver who caused an accident that killed five people was going 120mph and was under the influence when the accident happened.

Trooper Ray Pierce with the North Carolina Highway Patrol says Dakeia Charles, 24, has been charged with five counts of second degree murder, driving while impaired, driving while license revoked (because of an impairment-related revocation), speeding, assault with a deadly weapon causing serious injury, and reckless driving to endanger. 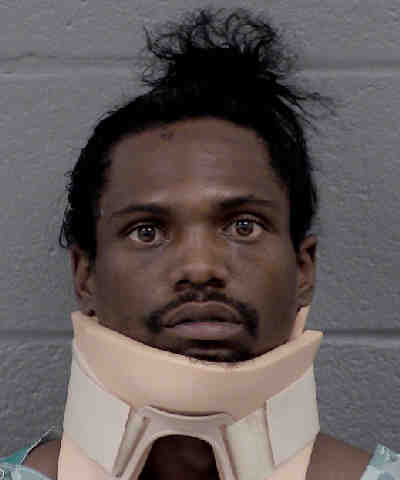 State troopers say the car Charles was driving hit a box truck on July 3, sending it out of control, through the median and into oncoming traffic. The truck hit a car carrying four family members from Belmont.

The victims of the crash have been identified as Matthew and Andrea Obester and their daughters, 7-year-old Violet and 12-year-old Elizabeth.  The couple’s son, who is 14-years-old, was not in the vehicle.

The fifth victim, who was in another vehicle, has been identified as Indian Trail resident Mark Barlaan.

Officials are not releasing Charles’ blood-alcohol level at this time but say it was above the legal limit, according to Trooper Pierce.

One day after the accident, Trooper Adolfo Lopez-Alcedo was critically injured after someone slammed into his patrol vehicle as he was shutting down the interstate to further investigate the deadly crash.

Lopez-Alcedo was outside of his vehicle but the impact of the crash caused the trooper to be struck by the patrol car.  A Go Fund Me page has been set up to help with the trooper’s medical costs.

Troy Edminston, 57, has been arrested on a felony charge of failure to move over causing serious injury or death.  He was issued a $250,000 bond. 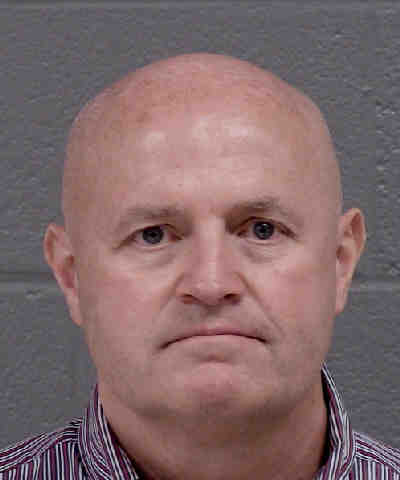 Hungry? Check Out Optimist Hall For An Array Of Food Options