Arrest Made After Man Shot And Killed At West Charlotte Arcade

CHARLOTTE, N.C. — A west Charlotte homicide investigation is underway after a man was found shot to death inside of an arcade Friday evening.

Officers responded to Fish Hut Arcade, located on Wilkinson Boulevard, in response to an Assault with Deadly Weapon call around 9 p.m. Upon arrival, officers located a victim, identified as 35-year-old Durrell Coleon Fuller, with a gunshot wound inside the business, police say. Fuller was pronounced dead at the scene by MEDIC.

On Saturday, officers arrested 49-year-old Akinto Boone after identifying him as the suspect in the Fuller murder case, CMPD says. 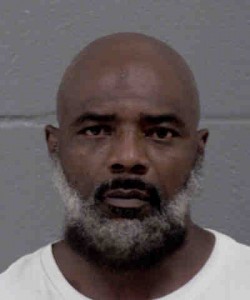 According to Charlotte-Mecklenburg Police, after an interview with detectives Boone was charged with 1st Degree Murder.