CHARLOTTE, N.C. — U.S. District Judge Robert Conrad Jr. sentenced 31-year-old Xaver Boston of Charlotte, North Carolina on October 22nd to 40 years in prison with 30 years of supervised release for sex trafficking and promotion of prostitution, according to a news release. 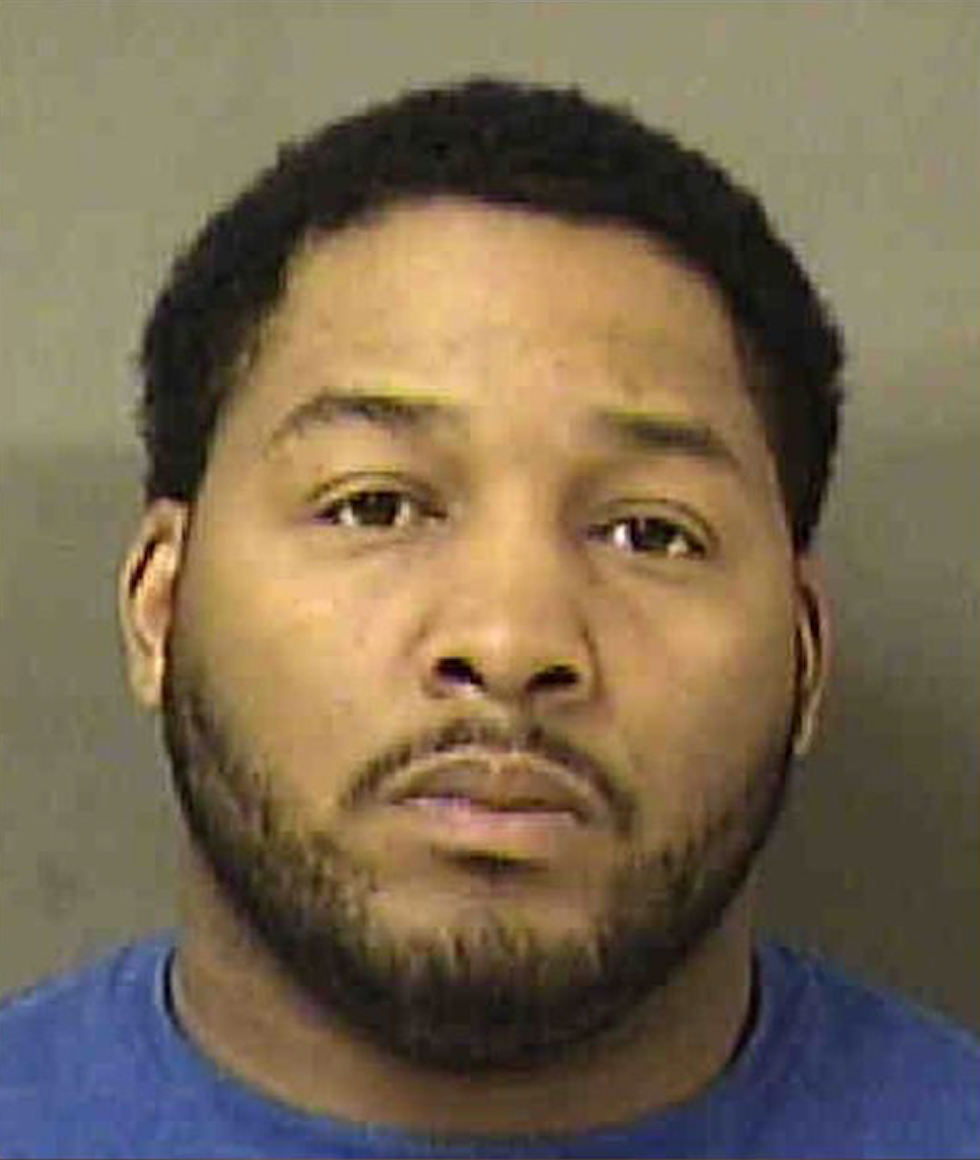 A federal jury in Charlotte originally convicted Boston on October 11th, 2018 for six counts of sex trafficking and one count of using an interstate facility to promote prostitution, according to a news release.

During the three-day trial, testimony from three of four of Boston’s victims and evidence collected revealed Boston operated an extensive sex trafficking ring in the Charlotte area from 2012 to September 2017, except for a brief period when he was deployed overseas working for the U.S. Army as a reserve military policeman, according to a news release.

Investigators say Boston recruited young women and a teenager by providing them with a place to live and heroin/other opioids.

Boston then put these women up on Backpage.com to be sold for prostitution and collected the profits they made, according to a news release.

Detectives say the victims claim violence was used to control and coerce them, and testimony reveals Boston choked one victim, punched, and slapped other victims.

“Boston used fear, coercion and violence against young women to build a depraved sex trafficking criminal enterprise, robbing his victims of the most basic standards of human dignity. I could not be more pleased with his lengthy sentence,” said U.S. Attorney Murray for the Western District of North Carolina. “My office will continue to work with our law enforcement counterparts to hold accountable those who engage in this illegal, dehumanizing trade, and partner with community organizations to ensure victims receive the support they need on their path to recovery.”

Boston even used a pistol to strike one victim breaking her nose, according to a news release.

“The seriousness of today’s sentence reflects the extent to which the defendant in this case used physical violence and opioids to control and exploit the young vulnerable victims of his crime,” said Assistant Attorney General Eric Dreiband for the Civil Rights Division. “The Civil Rights Division is committed to fighting human trafficking and committed to working with our federal and state partners to provide justice to the victims of this vile crime.”

FBI Charlotte says they investigated the case alongside the Charlotte-Mecklenburg Police Department.

“It takes an especially heinous person to physically, psychologically, and sexually abuse someone,” said Robert R. Wells, Special Agent in Charge of the FBI Charlotte Field Office.
“Xaver Boston’s victims truly believed he was there to help. There is no way of knowing the long term damage he caused to their lives, but we do know for certain he will pay with a lengthy federal prison sentence.”