So… What is Earth Day, Anyway?

Happy Earth Day! But what exactly *is* Earth Day and how did it get started? 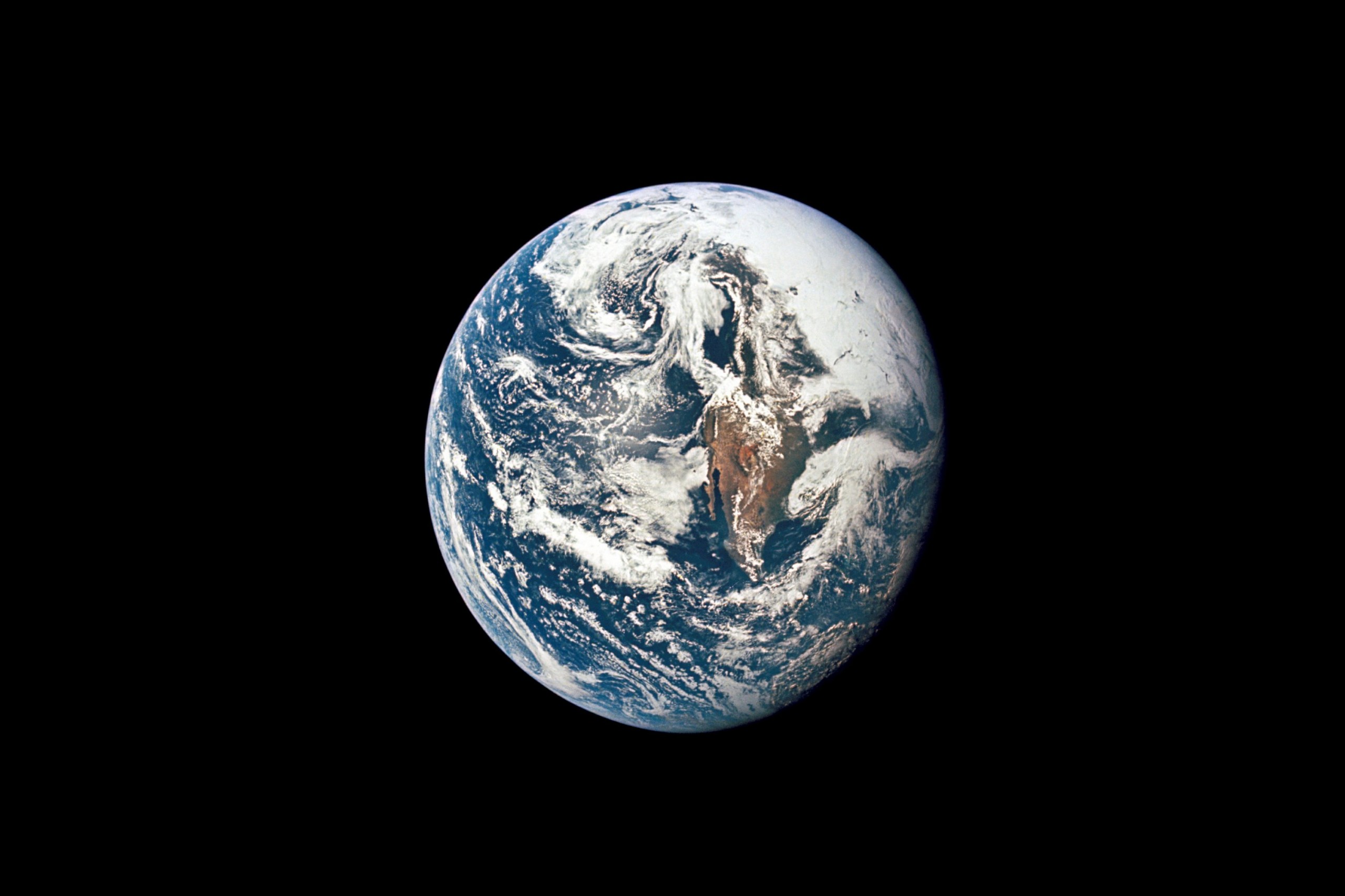 CHARLOTTE, N.C. — Today is April 22, known across the world as Earth Day. First celebrated in 1970, Earth Day has grown into a globally recognized movement for peace and sustainability of our precious natural resources. But what is Earth Day, what does it stand for, and how did it all get started?

Unfortunately, some of the best things to happen in the world often get started after a tragic wake-up call. Earth Day’s roots are no different. On January 28th, 1969, a massive oil spill occurred near the Pacific coastline of Santa Barbara, California. Anywhere between 80,000 – 100,000 barrels, or three-to-four million gallons, of oil leaked into the waters surrounding southern California. Roughly 10,000 seabirds, dolphins, seals, and other aquatic animals were killed in the disaster. At the time, it was the largest oil spill to ever occur in the United States. To this day, it still is the largest spill to ever occur in California’s waters. Triumph came after the tragedy, however, when millions of people around the world sparked the modern environmental movement we know today through their outrage.

Senator Gaylord Nelson, a Democratic governor-turned-senator from Wisconsin, witnessed an aerial view of the 800-square-mile spill from an airplane and was disgusted by what he saw. Working closely with Republican representative Pete McCloskey from California, the two endorsed the following environmental declaration written by Rod Nash, a faculty member at UC-Santa Barbara on the first anniversary of the spill:

To further spread this message, Senator Nelson organized an environmental “teach-in” on April 22, 1970. Teachers and activists from across the nation discussed and debated with their students about the direction of environmentalism and the importance of keeping the planet as clean as possible. While it was a modest success, Nelson and McCloskey knew that they needed a greater reach. They hired Denis Hayes, a young activist from Wisconsin, to lead and coordinate future teach-ins. Hayes and Julien Koenig, the man behind Volkswagen’s “Think Small” ad campaign, came up with the name “Earth Day” to promote the movement. The campaign was an immediate success and is now a globally celebrated event, with over one billion participants in at least 193 countries today.

Why We Need to Protect Our Planet

Most, if not all, of the problems and solutions listed in the original 1970 address are still relevant today. Americans produce roughly 2,000 pounds of trash every year individually and only about one-third of it is recycled. If everyone in the world produced trash at the rate Americans do, we would create 16 trillion pounds of waste each year, nearly 20 times the combined weight of all humans on Earth. A floating island of trash in the Pacific Ocean, named the Great Pacific Garbage Patch, has grown to nearly 700,000 square miles. Both the lands and waters around the Earth continue to warm, leading to the melting of polar ice caps and changing keystone habitats for animals and humans alike.

We can make and have made a difference. Remember the ozone hole? A 6.3 million square-mile hole opened up in our atmosphere in the 1990s and early 2000s. Scientists discovered that chlorofluorocarbons, or CFCs, which were once commonly used as household appliance coolants, were the culprit behind the depletion of our ozone layer. Since the complete worldwide banning of CFCs in 2000, thanks to the Montreal Protocol, the ozone hole is as small as it once was in the 1980s and should be fully repaired by the year 2070. We only have one Earth to live on. When we do our best to take care of it, it often takes care of us.