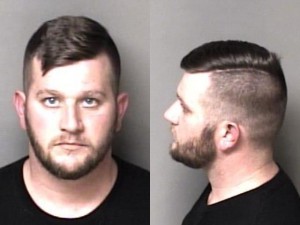 GASTON COUNTY, N.C. — The Gaston County Police have charged a 31-year-old Grover man for indecent liberties with a child.

Police said Benjamin Christopher was identified as a suspect in the case after a report was made when the victims disclosed the abuse to a family member.

Following an investigation by police, Christopher was charged with four felony counts of indecent liberties with a child.

Christopher is in custody at the Gaston County Jail, being held without bond, pending a first appearance in court, according to authorities.