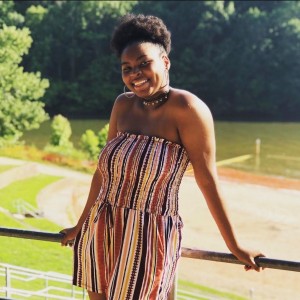 Charlotte-Mecklenburg police say missing 16-year-old Jamiya Williams, who was last seen on Tuesday, has been located.

She was located unharmed, according to authorities.

CHARLOTTE, N.C. — Charlotte-Mecklenburg police are asking for the public’s help locating a 16-year-old who was last seen in north Charlotte.

Police say Jamiya Williams was last seen on Frye Place, off of Old Statesville Road, around 7 p.m. on Tuesday.

Williams may be emotionally distraught and her family is concerned for her well-being, according to a news release. She reportedly left the residence on foot.

She was last seen wearing a rust and gold multi-colored romper with white sandals. Police say she has been described as around 5’5” tall, weighing 160 pounds, with black hair in braids, and brown eyes.

Anyone with information on Williams’ whereabouts is asked to call 9-1-1 immediately.