Budd, a three-term congressman, will succeed retiring GOP Sen. Richard Burr, who entered the Senate in 2005. 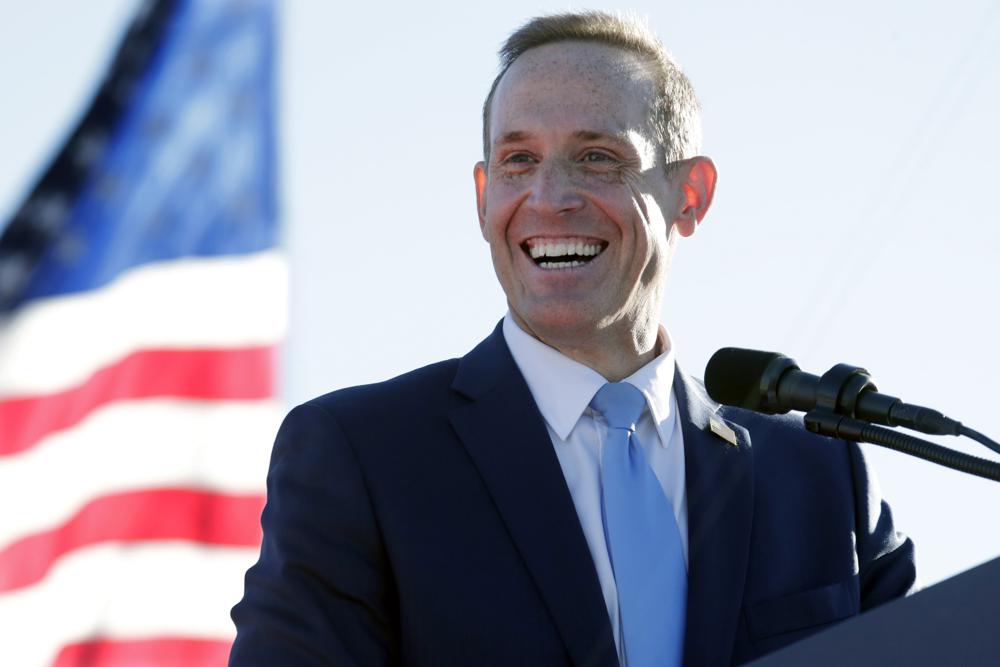 As a candidate endorsed by Donald Trump and ready to embrace the former president’s support, Budd will provide a more hardline conservative voice in the Senate than Burr, who voted in 2021 to convict Trump at his impeachment trial related to the Jan. 6 Capitol riot.

Beasley, a former chief justice of the state Supreme Court attempting to be the state’s first Black senator, fell short despite having a significant fundraising advantage over Budd’s campaign. But national Republicans came to Budd’s defense with a large wave of spending attacking her judicial record and support for President Joe Biden’s policies.

“It’s time now to put the brakes on the Biden agenda of reckless spending, overregulation and higher taxes,” Budd during his speech to supporters late Tuesday night in Winston-Salem. “It’s time to fully support the men and women of law enforcement who keep us safe each and every day.”