SALISBURY, N.C. — A Salisbury Police Officer is accused of driving while impaired. WCCB has learned, Officer Israel McCants was arrested in Mecklenburg County on December 1st.

According to the North Carolina Highway Patrol, around 12:33 a.m., they responded to a two-vehicle accident on Interstate 77 northbound near W.T. Harris Boulevard. A black mustang was traveling north on I-77 and failed to reduce speed striking the rear of a pickup truck. The impact caused the pickup truck to overturn into the toll lanes on 77. The mustang came to rest on the right shoulder of I-77.

Troopers say the driver of the pickup was transported to Atrium. The driver in the mustang was identified as McCants. Highway patrol officials say that one of the troopers formed the opinion that McCants was impaired and he was placed under arrest after he was given a breath test. The test results showed a breath alcohol concentration of .17. 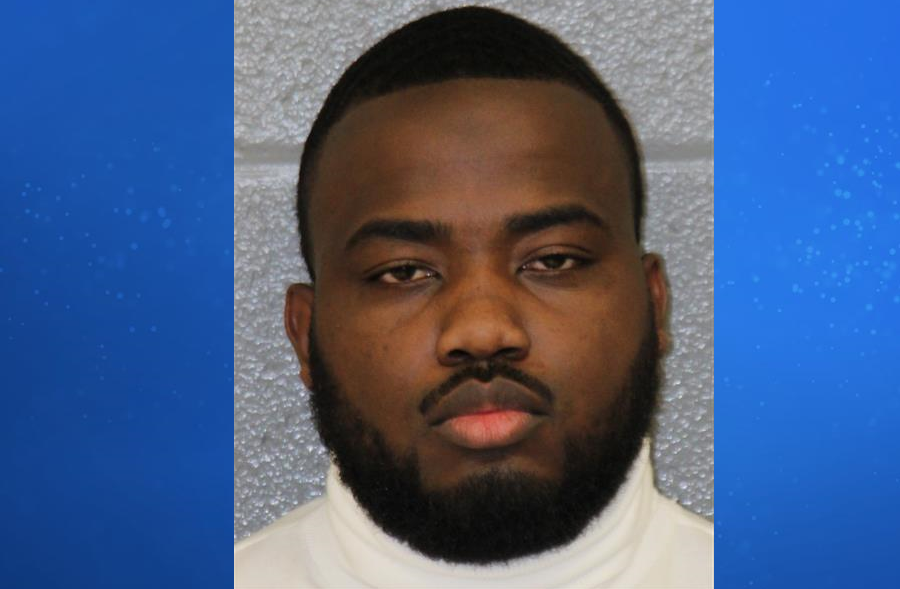 McCants was booked into the Mecklenburg County jail at 6:05 a.m. He was given an unsecured bond of $2500.

McCants joined the department in November 2018 as a patrol officer. He has resigned from his position according to the Salisbury Police  Department.