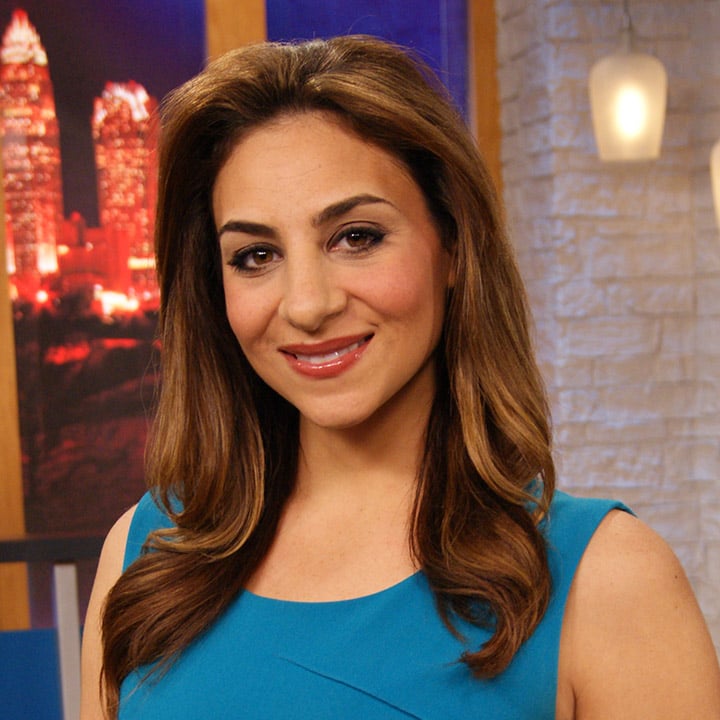 She comes to us from HMTV6 in Hagerstown, MD, where she worked as Chief Meteorologist.

Born and raised in the Gaithersburg and Frederick, Maryland areas Michelle’s love and passion for weather began as a child, watching the Weather Channel with her mother. Graduating from high school at sixteen, Michelle attended Frederick Community College. Obtaining her associate’s degree in Arts and Sciences at eighteen, Michelle chased her dream to become a meteorologist by pursuing her undergraduate degree at Florida State University in Tallahassee, Florida. There, she participated in the student-run weather show broadcast live Monday-Friday throughout Tallahassee and Panama City. As well, while studying toward her degree there, Michelle interned at both the ABC and CBS stations, WTXL and WCTV. Michelle graduated with her Bachelor of Science in Meteorology with a minor in math in May 2009.

Michelle made her next big move in October 2010 returning to Florida where she joined WOKV Newstalk Radio in Jacksonville. She worked as the afternoon news producer and anchored live newscasts on weeknights.

In September 2011, Michelle took the opportunity of weekend meteorologist/weekday reporter for WNEP in Moosic, Pennsylvania. There she gained experience forecasting snow, nor’easters, hurricanes and other extreme weather.

September 2013, presented Michelle with a weekday morning weather broadcast position which returned her to her alumni city of Tallahassee at WTXL ABC 27.

Michelle’s next move came in November 2014, where she accepted a weekday weather position at HMTV6 in Hagerstown, Maryland and was quickly offered, and accepted, the role of Chief Meteorologist.

Her dream of working in a large market and big city finally came true when we brought Michelle to WCCB, Charlotte’s CW, in the Queen City. Michelle’s passion for the weather can be seen through her forecasts as she aspires to make them both informative and entertaining for her viewers.

During her free time Michelle likes to workout, watch movies, entertain friends, go club-dancing, and, of course, go storm chasing when the opportunity strikes! She is also a huge college and NFL football fan, cheering on her Florida State Seminoles, along with her father’s Washington Redskins and her step-father’s Pittsburgh Steelers.

A chilly, but dry start to the work week.

Windy, drier, and cooler for the second half of the weekend.

Showers with a slight warm up for the start of the work week.

A slight chance for showers moves in for the second half of the weekend.

Slightly drier and warmer for the second half of the weekend.

Dry and cool conditions return for the start of the work week.

Showers to push across the area overnight, followed by much cooler weather.

A wet start to the work week, followed by drier and cooler conditions.

Dry and comfortable conditions through the rest of the weekend.