WASHINGTON — Former Trump campaign chairman Paul Manafort was sentenced to a total of seven and a half years in prison Wednesday after a federal judge rejected his appeal for no additional time and rebuked him for his crimes and years of lies. 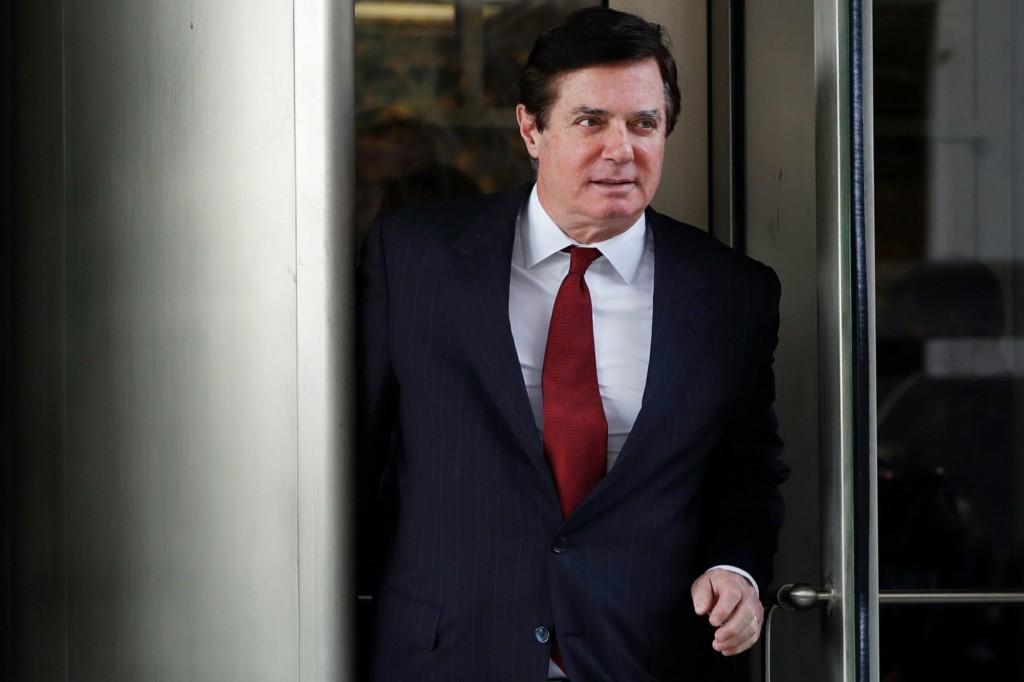 Within minutes of the sentencing, prosecutors in New York brought state charges against Manafort — a move that appeared at least partly designed to guard against the possibility that President Donald Trump could pardon him. The president can pardon federal crimes, but not state offenses.

U.S. District Judge Amy Berman Jackson sentenced Manafort to nearly three-and-a-half years in prison on charges that he misled the U.S. government about his foreign lobbying work and encouraged witnesses to lie on his behalf. That punishment is on top of a roughly four-year sentence he received last week in a separate case in Virginia. He is expected to get credit for the nine months of jail time he’s done already.

The sentencing hearing was a milestone moment in special counsel Robert Mueller’s investigation into possible coordination between the Trump campaign and Russia in the 2016 election campaign. Manafort was among the first people charged in the investigation, and though the allegations did not relate to his work for Trump, his foreign entanglements and business relationship with a man the U.S. says has ties to Russian intelligence have made him a pivotal figure in the probe.