It looks like the Atlantic Hurricane Season could get started early for the sixth straight year. 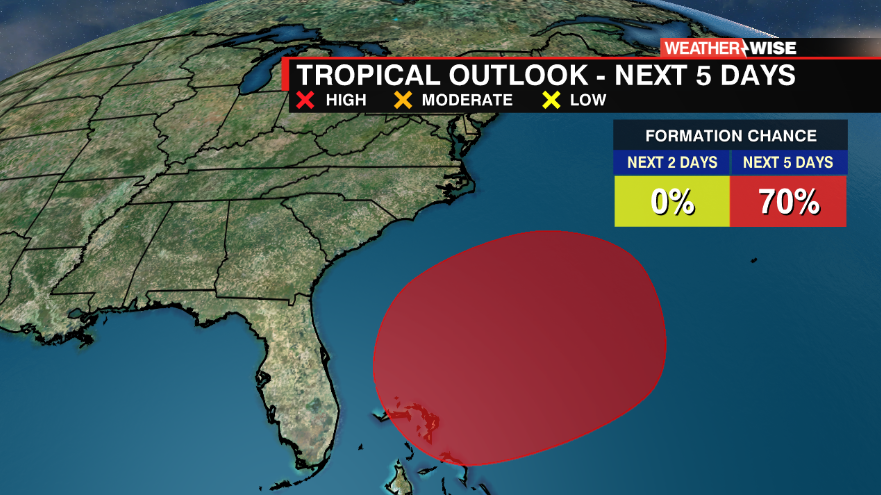 The NHC is giving an area north of the Bahamas a 70% of tropical development over the next five days.

CHARLOTTE, N.C. — Yet again, it looks like we’re jumping the gun on the Atlantic Hurricane Season. The National Hurricane Center (NHC) is tracking an area just north of the Bahamas for tropical development. An area of low pressure with some tropical characteristic is likely to form within the next 5 days. Currently, the NHC is giving this developing storm a 70% chance of becoming named within the next 5 days. If named, this storm would be the first storm of the year and would be given the name Arthur. 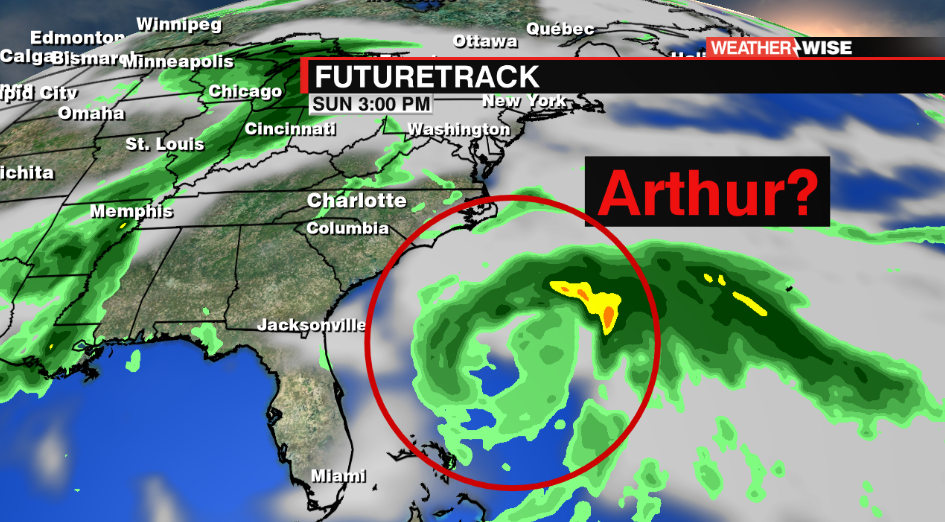 The European (ECMWF) model has a tropical low developing off of the US coast by Sunday afternoon.

Fortunately, we here in the western Carolinas have nothing to worry about as, regardless of whether or not it has a name, this system should sweep off to the east before it can have any sort of impact on the mainland US. Rip currents could be a risk for coastal communities this weekend, though. 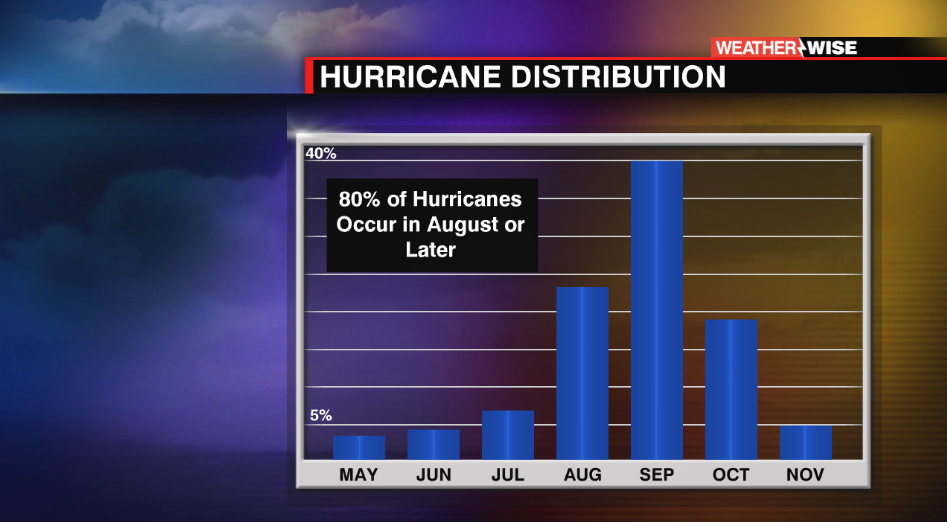 Although a vast majority of hurricanes form in August or later, some do form in May.

Atlantic Hurricane Season typically runs from June 1 – November 30. So, just how rare is a named storm developing before the start of the season? It’s not typical, as only 32 seasons have started before June 1 since 1851. However, it is becoming much more common as ocean temperatures rise. Should Arthur be spawned before June 1, this would be the sixth straight Atlantic season to start early, and the 11th since 2000. 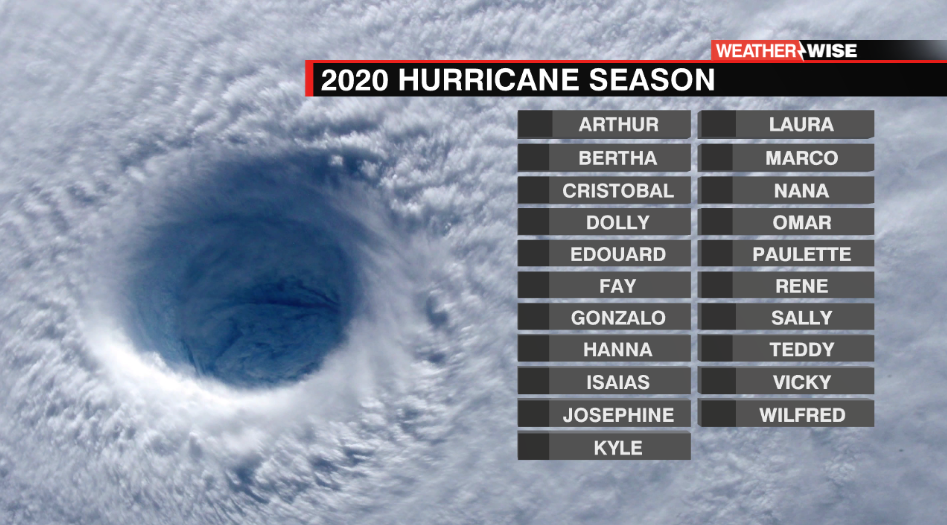