The system had previously weakened back into a tropical depression shortly after being named. 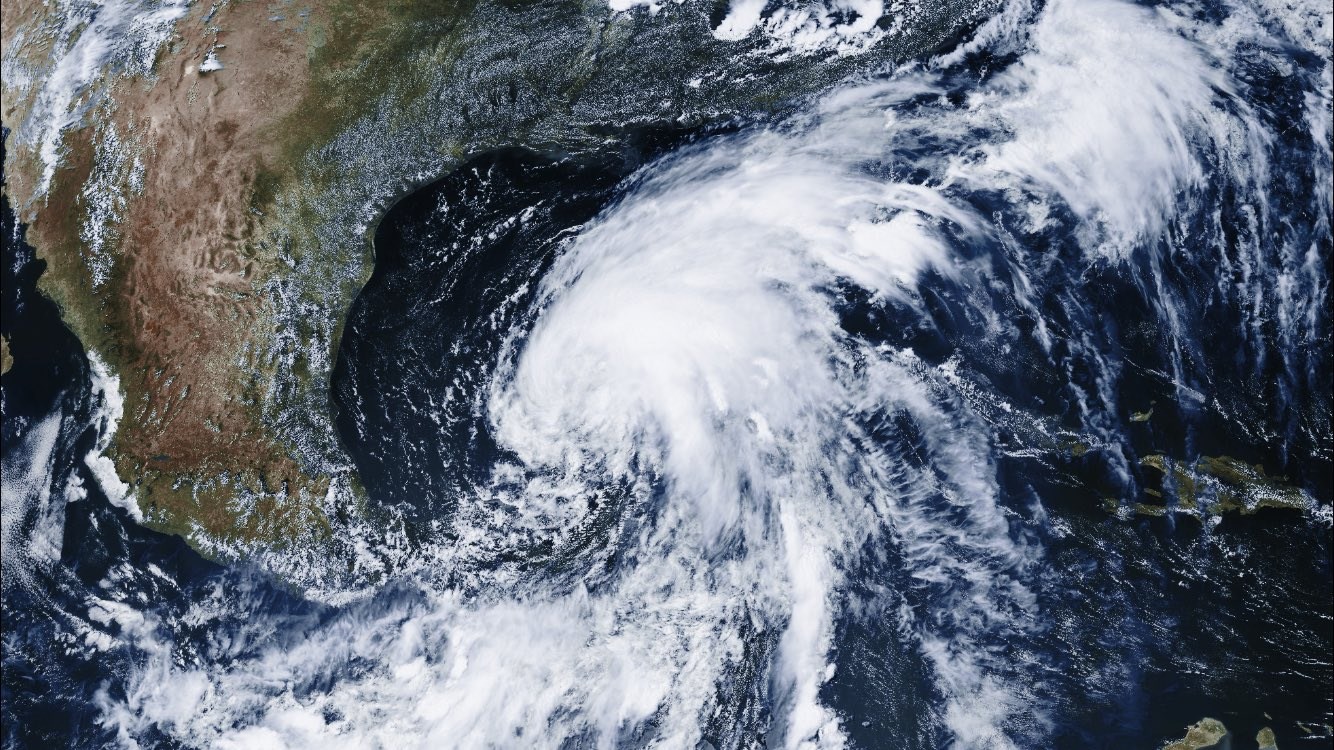 CHARLOTTE, N.C. — Cristobal is now a tropical storm again. Formed from the remnants of Pacific Tropical Storm Amanda, Cristobal emerged over the southern Gulf of Mexico on June 2nd before becoming the first June tropical system to make landfall in Mexico since 2016. Cristobal weakened significantly over the next several days as it trudged southeastward, eventually being downgraded to a tropical depression on June 4. Despite its center remaining over land for the better part of the past week, Cristobal strengthened slightly Friday afternoon, packing winds of 40 mph and regaining its tropical storm status. As of this writing, Cristobal is now beginning to turn northward, which will put it on a collision course with the central Gulf Coast by the start of next week. 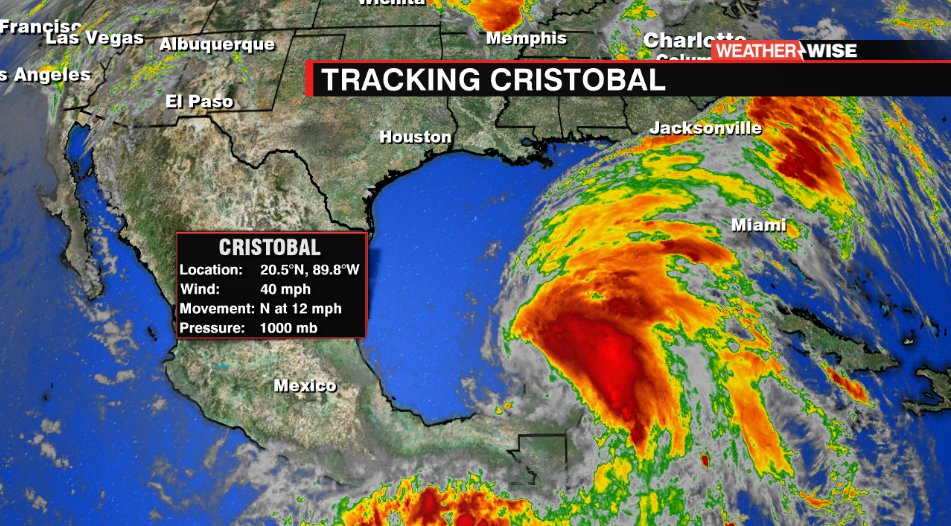 Now, all eyes are on the United States. Tropical Storm Warnings are now in effect for three Gulf Coast states: Alabama, Mississippi, and Louisiana, including New Orleans. As Cristobal re-enters the warm waters in the Gulf of Mexico, it should strengthen further as it journeys northward. The National Hurricane Center (NHC) in Miami believes that the renewed tropical storm should near hurricane strength shortly before it makes landfall sometime late Sunday into Monday. Cristobal is expected to weaken again after landfall in the United States before being absorbed by a non-tropical system over the mainland. 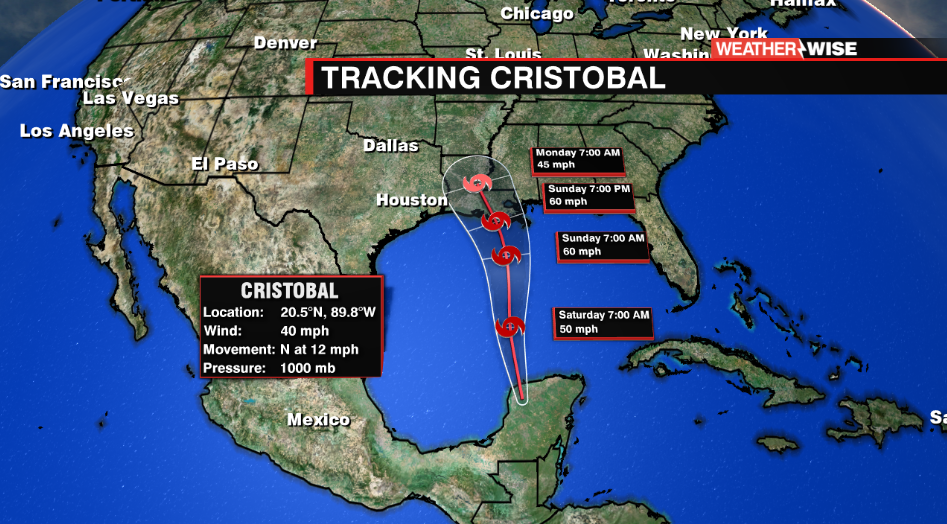 While a tropical storm isn’t as strong as a hurricane, it can still have some profound effects on communities impacted by the system. Cristobal has yet to attain hurricane strength, but it has still dumped multiple feet of rain across the Yucatán Peninsula in Mexico. Remnants of tropical systems, typically at tropical storm strength or weaker, have caused massive flooding and produced a flurry tornadoes across the WCCB Charlotte viewing area before, notably retired Hurricane Michael in 2018. While Cristobal will not have a direct impact on the western Carolinas, the system that will likely absorb could bring us a messy finish to next week. 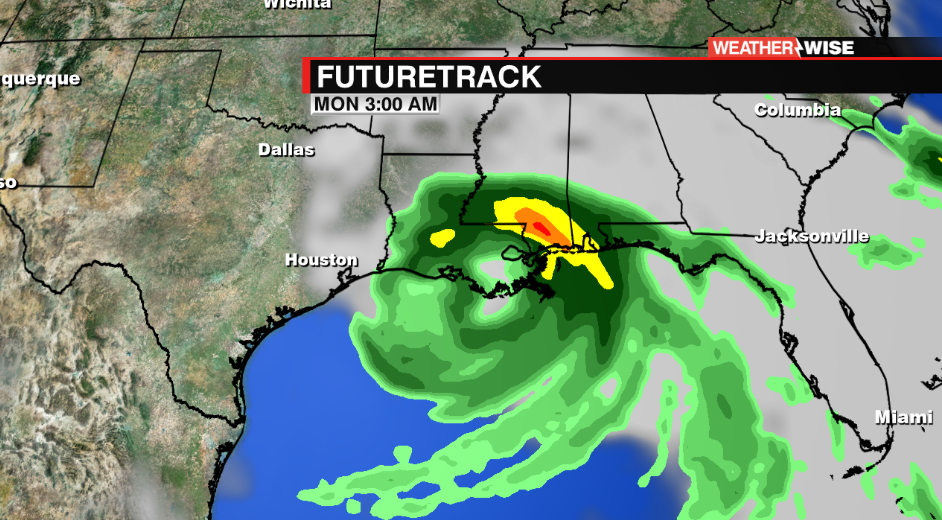 Edge On The Clock: "Broken Heart Syndrome" On The Rise During Pandemic

Frustration And Heartbreak As International Students At Local Universities Scramble To Stay In The U.S.