According to City of Chester officials, a missing 72-year-old woman has been found and confirmed to be safe.

CHESTER COUNTY, S.C. — Police are asking for the public’s assistance locating a missing 72-year-old from the City of Chester. 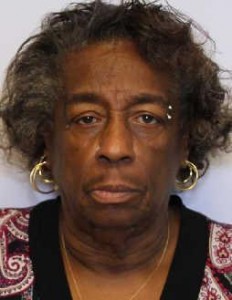 City of Chester Police say Dorothy McClurkin was reported missing on Monday, June 29 and was last seen on Center Street. Both family and friends stated that they haven’t seen or heard from McClurkin in over a week.

She is described as a black woman, 5 feet 6 inch tall, 214 pounds, with black hair and brown eyes.

No information has been given as to whether or not McClurkin may be driving.

If you have seen or know the whereabouts of Dorothy McClurkin please notify the City of Chester Police Department at (803) 581-2677.

8PM: Whose Line Is It Anyway? With Guest Greg Proops