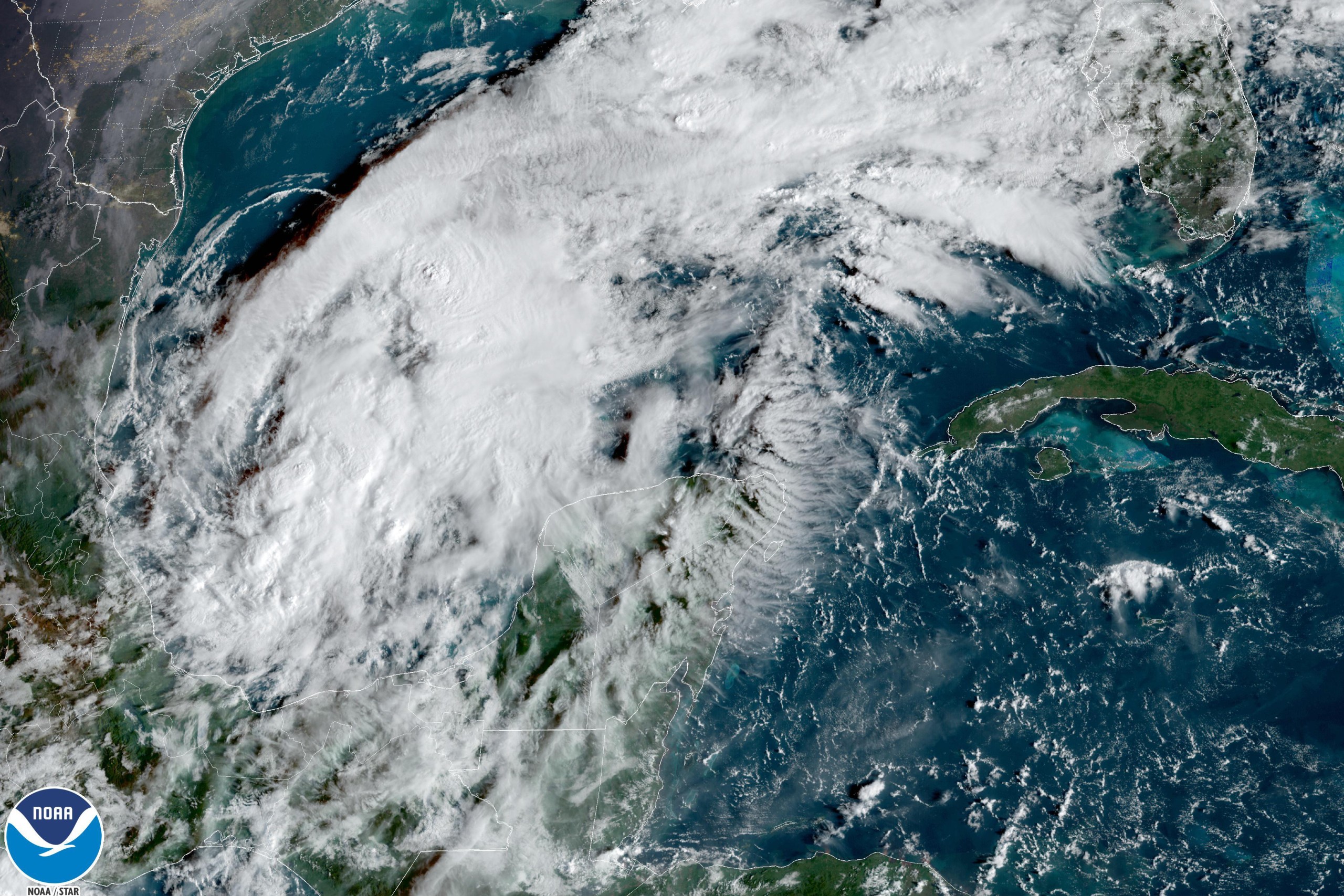 MEXICO CITY (AP) — Tropical Storm Karl turned to the south on Thursday and headed for Mexico’s Gulf coast, though forecasters said it was unlikely to reach hurricane force.

The storm had been heading slowly to the north before weather conditions halted it and turned it around. It was expected weaken somewhat before hitting the coasts of Veracruz or Tabasco states by late Friday or early Saturday.

The U.S. National Hurricane Center said Karl had maximum sustained winds of 50 mph (85 kph) early Thursday. It was centered about 250 miles (400 kilometers) north-northeast of the port city of Veracruz and was headed southeast at 2 mph (4 kph).

Tropical-storm-force winds of at least 39 mph (63 kph) extend outward as far as 90 miles (150 kilometers) from the center.

The hurricane center said Karl could drop 3 to 7 inches (8 to 18 centimeters) of rain across portions of Veracruz and Tabasco from Friday into late Saturday. It said as much as 12 inches (30 centimeters) could fall in isolated spots.